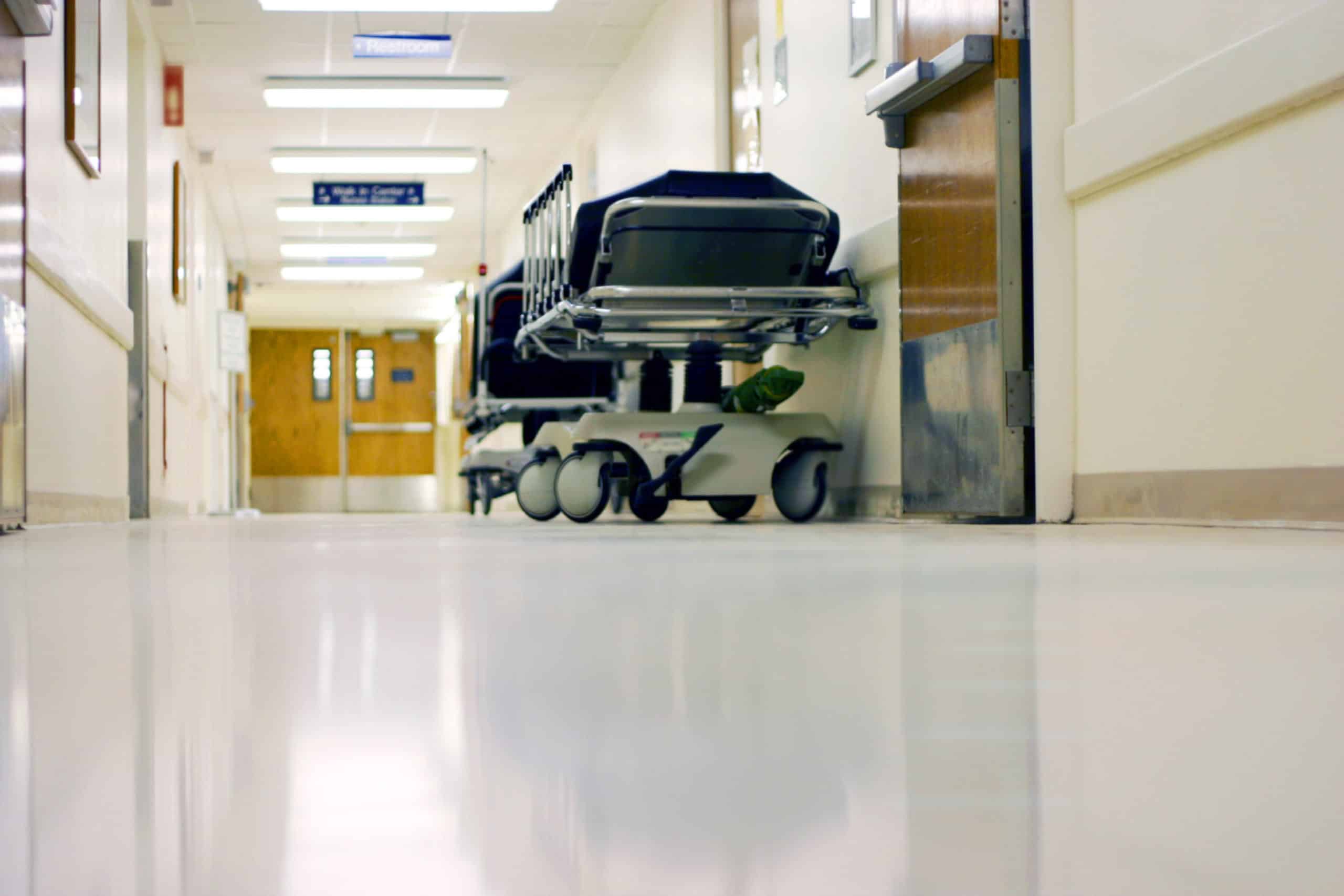 Kate’s comments are in response to an inquest’s hearing into the death of Julie O’Connor.

The 49-year-old nurse, from Thornbury, died from cervical cancer after receiving misinformation that a smear test and biopsy were normal.

“It appears that there have been multiple failures in the treatment afforded to Julie, which are currently being investigated by the coroner in the ongoing inquest.

“With regards to the cervical screening, the NHS should strongly consider upskilling their reporting pathologists. In addition, a greater safety net should be put in place by way of senior cystoscreeners monitoring reports of their junior staff. Furthermore, I believe that the routine three-year cervical screening recall is not frequent enough.”

Despite frequent visits to her GP over a 14-month period, as well as referrals to Southmead Hospital, Julie’s cancer was only diagnosed after seeing a private doctor, Avon Coroner’s Court heard.

Kevin O’Connor, Julie’s husband, has since told the inquest via a written statement his wife was only informed of stage four cancer in October 2017.

“At this point Julie was advised the initial scan in March 2017 had been wrongly reported, and the metastases could be seen in the original imaging and should have been picked up at the time.

“I am extremely concerned that a proper wider independent investigation has not taken place.

“This negligence is of serious public concern and should scrutinise present and past decisions.”

Although the inquest continues, North Bristol NHS Trust have subsequently accepted both the smear test and biopsy were wrong.

As the inquest into Julie’s tragic death continues, Kate believes what is important now is for the Trust concerned to rigorously ‘scrutinise’ their cancer screening.

“We stand by Mr O’Connor’s views and share heartfelt sympathy on the loss of his wife. This very sad and preventable incident should encourage a wider debate within the NHS.

“We hope that the Trust in question will scrutinise the results from the previous years to put their relevant patients at ease.”

“Regular cervical screening enables an early detection of abnormal cells formation, which if untreated, can lead to cancer.”

Emmeline Smith underwent routine cervical screening in 2010 and this was reported as being normal. When she had her next smear in 2014, abnormal cells were identified. Further investigations revealed that she had cervical cancer.