Find out how Patient Claim Line settled a Lymphoma mistake 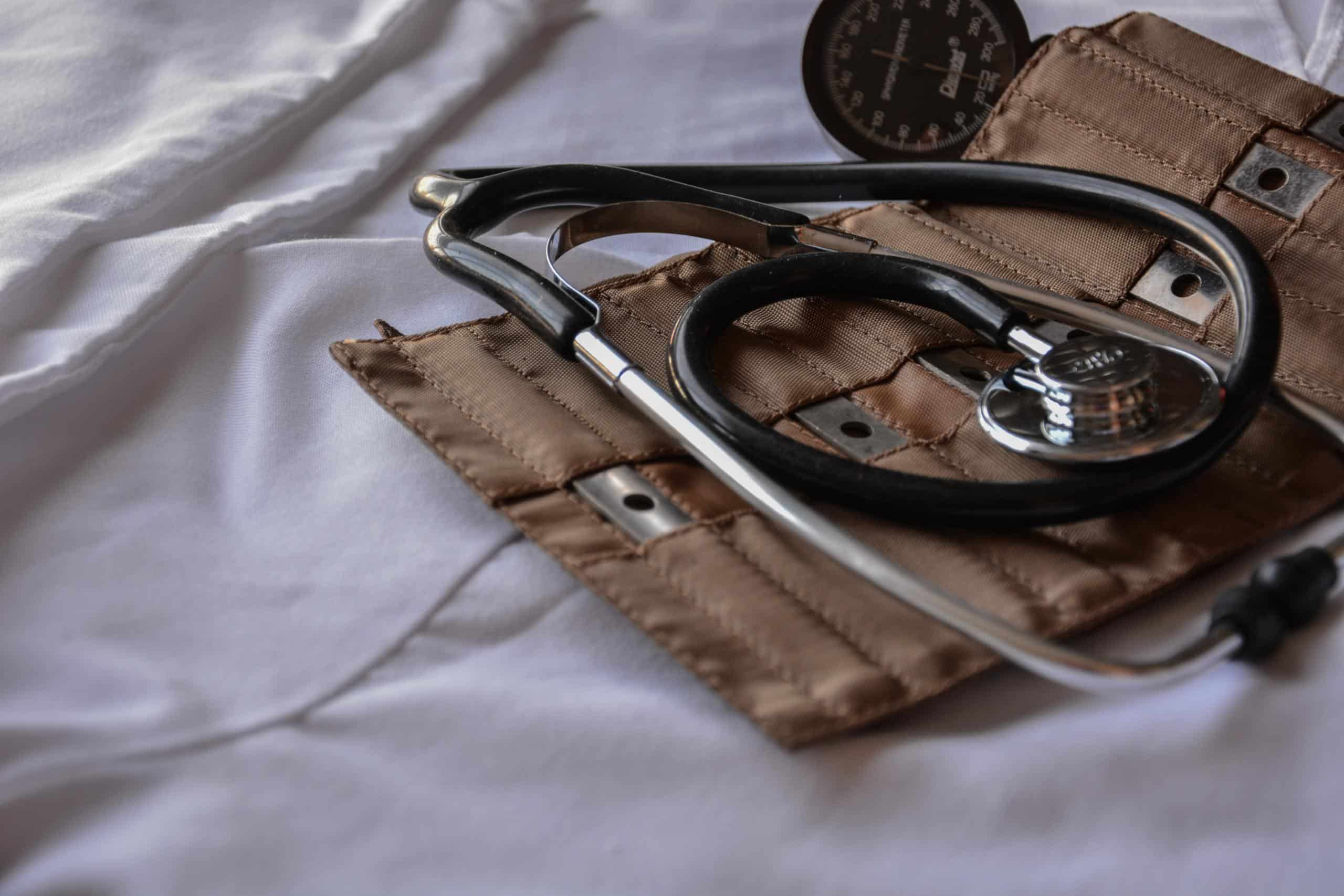 To review the diagnosis, Doctor Chandley received a histopathological examination of a solitary right inguinal lymph node at the Royal Liverpool and Broadgreen University Hospitals Trust.

From the examination results, there was no evidence of Hodgkin lymphoma.

However, in 2016 the sample was re-analysed.

This time, the morphological and immuno histochemical appearances of the sample were consistent with a haematological malignancy, better known as nodular lymphocyte predominant Hodgkin lymphoma.

On second viewing, there had been a negligent failure to correctly diagnose and treat our client in 2008, causing injury and loss.
Treatment was not given in 2008 and the disease was left inside our client.

Looking through his medical evidence, the legal pair ascertained that Doctor Chandley received high intensity chemotherapy which lasted a period of six months.

This was then followed by autologous stem cell transplantation and Radiotherapy was then administered to the pelvis.

Although our client has been treated for his lymphoma, the risk of recurrence is 20%. If he does relapse, then treatment options will be very limited, and he is highly likely to die of the disease.

“If our client had been correctly diagnosed with nodular lymphocyte predominant Hodgkin’s lymphoma in 2008, he would have been treated with involved field radiotherapy, possibly with the addition of two cycles of chemotherapy.

“We believe this will have avoided the later high dose chemotherapy, stem cell transplant, pelvic radiotherapy and their side effects.
On the balance of probabilities, he would have been cured.”

As a result of the medical negligence, Doctor Chandley suffered depression and now reports an impairment of short-term memory.
This has taken its toll on Doctor Chandley as he is heavily reliant on his memory and creative strength working as a Nurse Practitioner, published author and international conference speaker.

In total, Doctor Chandley underwent six cycles of high dose chemotherapy over a period of six months. During this period, he suffered significant side effects as well as DVT, sepsis and chest infection. He also required 15 radiotherapy treatments.
Furthermore, in 2015/2016 Doctor Chandley also suffered from pelvic discomfort since the diagnosis and treatment of lymphoma. Unfortunately, this shows no signs of improving.

Although Doctor Chandley has been through a torrid experience, he now looks forward to rebuilding his life following injury.

“Overall, I had a Good experience. The real issue is that these people nearly killed me. I think my life’s worth more than ‘X’ and I went away and rationalised how I felt and reasoned it out with a legal response.

“From a client experience perspective, the involvement of a solicitor was the last thing that I anticipated. However, I think the relationship began on the right foot. I quickly obtained a rapport with Daniel, who was appropriately supportive but also quite candid. His honesty impressed me.

“Helpfully, the relationship remained clearly boundaried in the sense that I took the advice. Emotionally I was definitely angry, logically I never understood the machinations of law or procedure, so I accepted advice. The whole affair took an age to conclude, but process is process so my view is allow it to evolve. I got regular updates. Daniel phoned me.

“My advice is to accept you are angry and accept a legal friend. It is after the event now so I could say anything I wished, but I genuinely believe that my family and I are that bit richer after the experience.

“I am driven to say this as a support to others who are beginning this experience and to add confidence that I have been through it.”