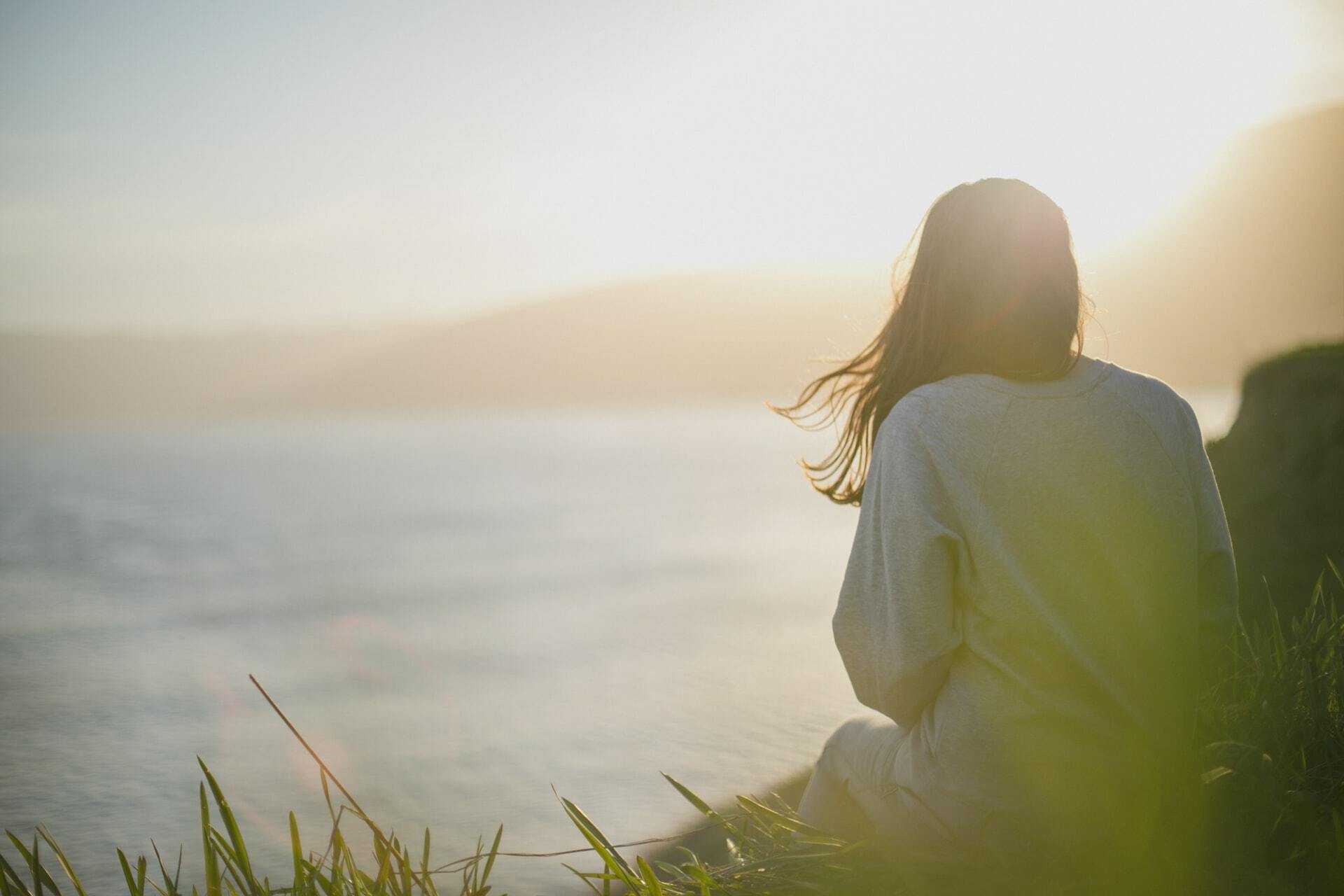 A 54-year-old woman has received a six-figure settlement after a number of failings in following up hospital appointments, which left her with avoidable loss of function in her kidney.

The Mid Yorkshire Hospitals NHS Trust were found to be negligent in a number of incidents over a four-year period starting back in 2012.

Tracy Taylor was admitted to Dewsbury Hospital with lower abdominal pain, a CT urogram showed an obstruction, with the radiologist removing urothelial malignancy as a possible cause.

Daniel Finney, Assistant Litigation Executive, worked on this case with Richard Allbeson and Iain Dodd, all part of the legal team here at Patient Claim Line.

Tracy was first admitted to Dewsbury Hospital in October 2012 with lower abdominal pain and a CT urogram showed that there was a left pelvi-ureteric junction obstruction. Tracy then received a letter from the hospital in December advising that there would be an appointment in 6-9 months’ time. In September of the following year, Tracy was seen at the Urology Clinic and antibiotics were prescribed but no further appointments were made.

A number of plans were made in the following months to be reviewed by a urologist. This came after she requested further appointments from her GP, as the lower abdominal pain had worsened.

In 2015, a renogram was performed at St James Infirmary, Leeds which showed relative renal function as right kidney 90% and left kidney 10%. It was decided that in December 2015, the kidney was no longer salvageable.

Whilst on the waiting list for surgery, in April 2016, Tracy was admitted to A&E because of the infection in the left kidney, and she remained as an inpatient until 20th April. On 24th May 2016, her kidney was removed.

In a letter dated July 2017, the defendants accepted negligence in that they failed to carry out the appropriate tests, failed to re-evaluate the patient’s kidney function and failed to pursue an appropriate treatment plan, amongst other failings.

The claimant suffered increasing pain, stress and anxiety and her pain became particularly acute in April 2016. She has also suffered an avoidable loss of a kidney and has a greater risk of developing end stage renal function. She requires annual medical reviews and has a large scar on her lower left abdomen which is tender to touch. She now has to wear loose baggy clothing as not to irritate the scar.

“The claimant suffered increasing pain, stress and anxiety and her pain became particularly acute in April 2016.”

The legal team at Patient Claim Line successfully secured a six-figure settlement to enable Tracy to move on with life after her injury and help improve her conditions considerably.