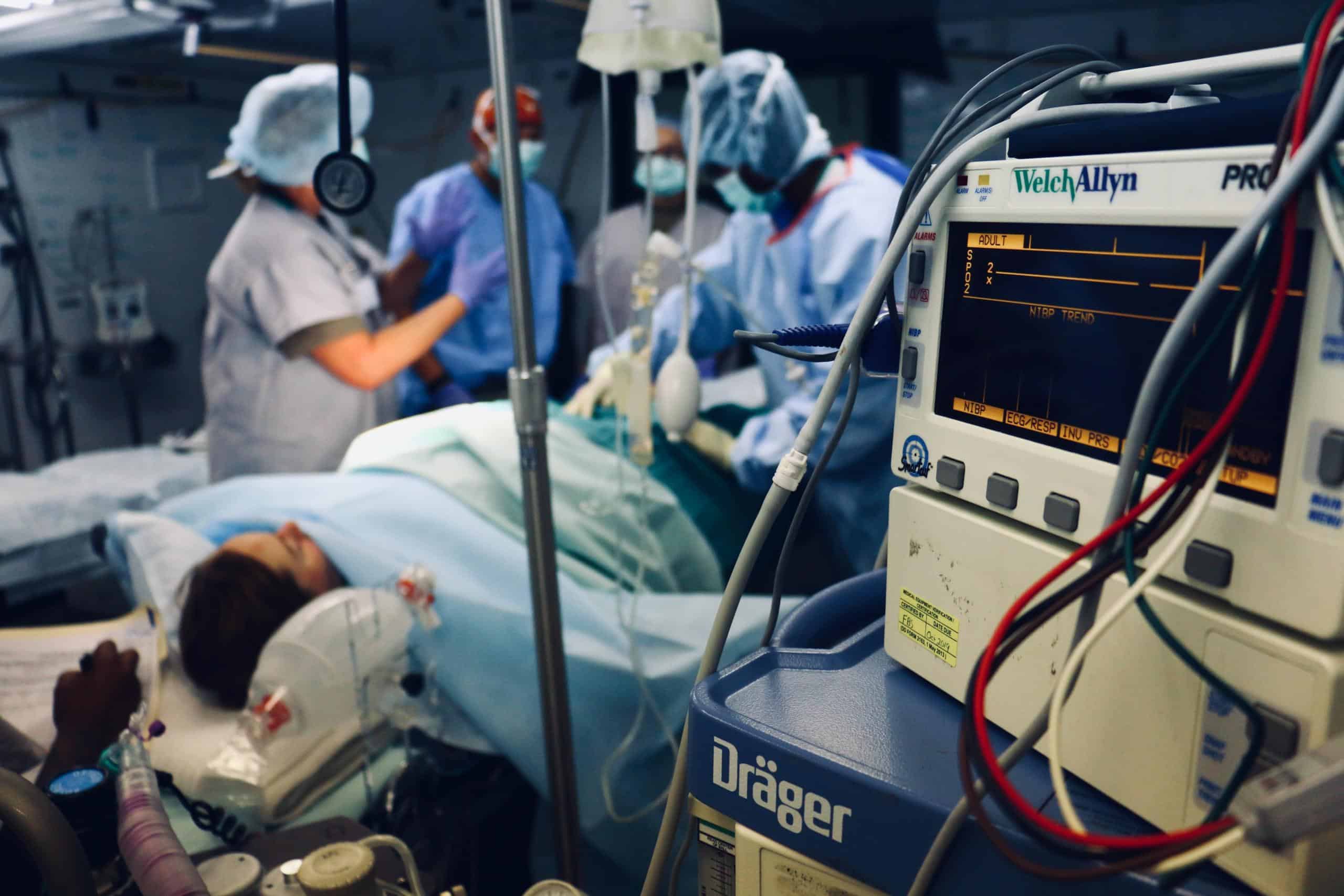 A 70-year-old woman has received £71,000 in a medical negligence settlement after losing her right kidney and enduring years of pain and suffering due to negligence.

Mrs Smith, from Southampton, received her compensation in August 2019 following the avoidable loss of her right kidney because of multiple failures by her treating NHS Trust. Her right kidney deteriorated and became non-functioning due to a stone blocking the ureter.

Moreover, Mrs Smith’s discovery was five years after she was discharged from University Hospitals Southampton NHS Foundation Trust to remove kidney stones.
In June 2011, Mrs Smith underwent a CT scan of her kidneys. The scan revealed stones in both. As a result, the advice was to have them removed.

In August 2011, Mrs Smith underwent a procedure to remove the stones from her left kidney. At this point, there was no mention of what was going to happen to her right kidney.
Following discharge, no other treatment for her right kidney or follow-up occured.

In total trust that she had received the appropriate treatment, and consequently, Mrs Smith returned home and carried on with her life as normal.

It was from here, however, everything took a turn for the worse.

From 2011-2016, Mrs Smith recalls right sided abdominal pain, although, as she was not advised to return for treatment, she persevered with the pain. It wasn’t until September 2016 that Mrs Smith underwent an abdominal CT scan for an unrelated matter. It was here a stone in the right ureter was seen.

After several invasive investigations, in March 2017 Mrs Smith took advice that her right kidney was essentially non-functioning and required removal, which caused a tremendous amount of shock.

Unfortunately, there was then a delay in Mrs Smith having the surgery. 13 months later, in April 2018, she finally underwent a right nephrectomy; the removal of the entire kidney – which was very traumatic for her.

“Our client, Mrs Smith told us about years of abdominal pain. She put her trust in those who said it wasn’t anything sinister. However, over time, her right kidney eventually lost all function. Furthermore, this was a distressing experience and topic for Mrs Smith to talk about. Following an assessment with our expert psychiatrist, the diagnosis was Moderate to Severe Depressive Disorder. The resulting recommendation was to undergo CBT.”

Despite Mrs Smith’s disturbing experience, there is a brighter path ahead of her.

“Our client is going to use the settlement monies towards arranging private CBT treatment to improve her mental health. Her and her husband are also going to use the money towards updating their holiday caravan because they very much enjoy going on caravan holidays.“

Speaking in conclusion of her case experience, Mrs Smith said:

“Patient Claim Line have been very helpful and explained everything along the way of my claim. The service is excellent, and I would recommend them.“