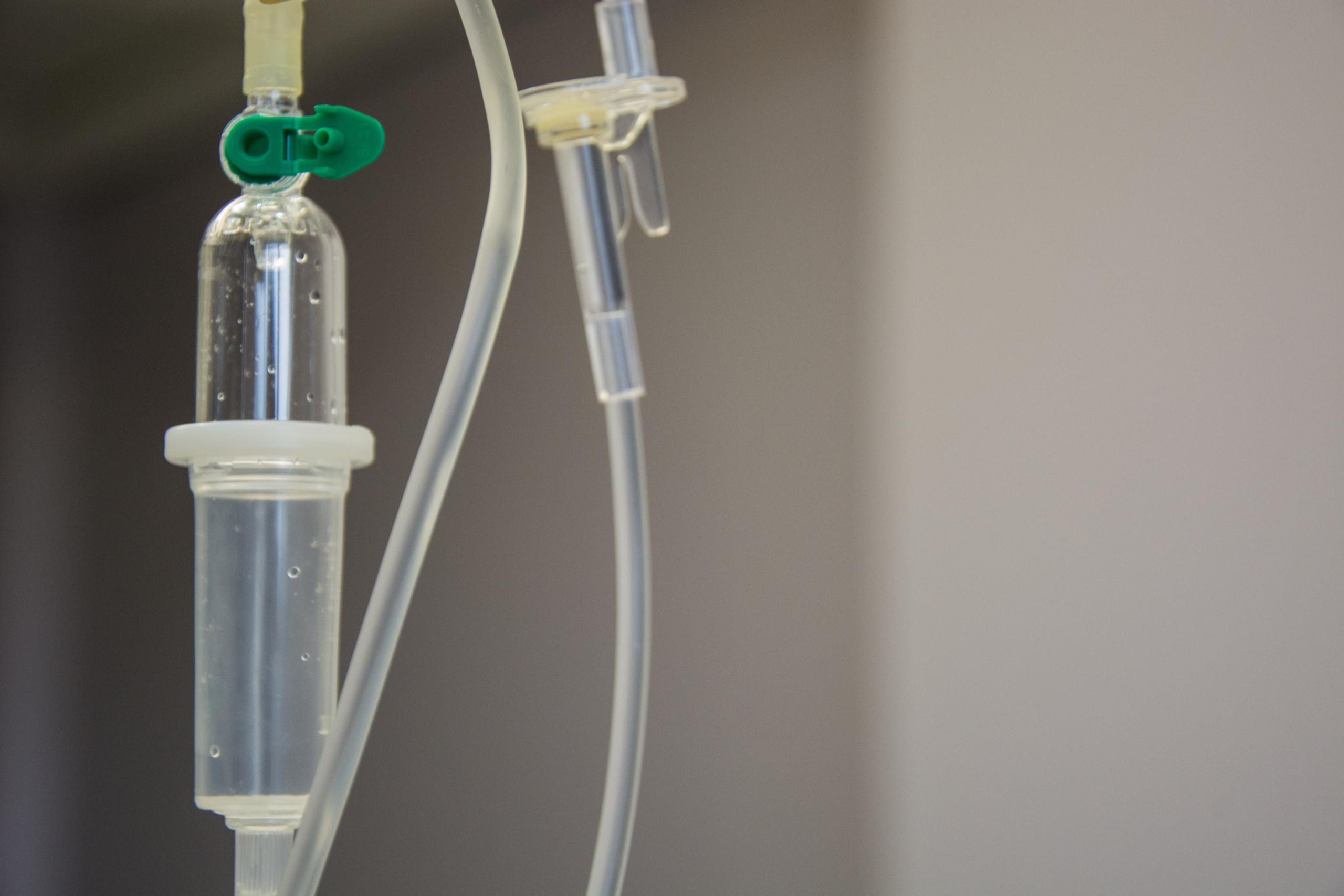 A 24-year-old mother has received a £30,000 settlement after a laparotomy resulted in a lifetime risk of an incisional hernia and bowel obstruction.

On 18th April 2017, Lauren Smith from Leicestershire was expected to undergo a routine laparoscopy at Kettering General Hospital NHS Foundation for suspected endometriosis and replacement coil.

However, intra-operatively Lauren sustained a vascular injury resulting in significant blood loss. She therefore required a blood transfusion, conversion to a laparotomy, mobilisation of the colon, aorta and iliac vessels and repair of the damaged artery.

Hannah Ashcroft, Medical Negligence Solicitor at Patient Claim Line who represented Lauren against the Defendant, found that it was upon insertion of the trocar during surgery that Lauren sustained an intra-abdominal vascular injury.

Hannah said: “I am delighted to have secured this settlement on behalf of Lauren and hope that she is now able to move forward with her life, enjoy her compensation monies and her newborn baby.”