Why autism is commonly misdiagnosed and how to get help

The shocking statistics behind autism misdiagnosis

The shocking statistics behind autism misdiagnosis 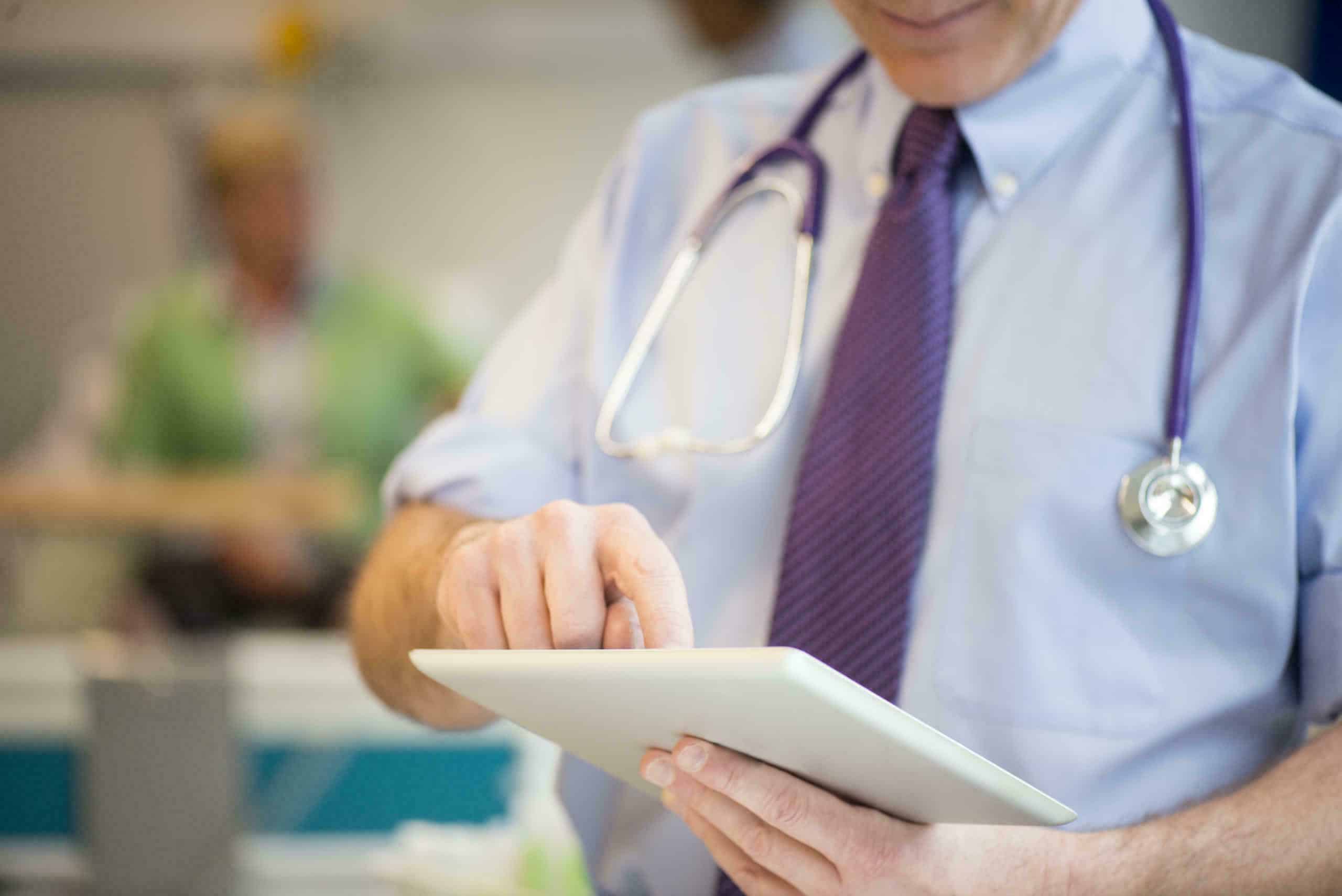 It is estimated that around 700,000 people in the UK are on the autism spectrum, which equates to about 1% of the population. Yet despite this figure, there is no national register or exact count on how many people actually have this condition. As such, the growing number of autism misdiagnosis cases is becoming a cause for concern.

Why is autism misdiagnosed?

Autism Spectrum Disorder (ASD) can be very complex to understand, which can unfortunately result in high levels of autism misdiagnosis in adults. This is often the result of a widespread unfamiliarity with the symptoms, especially in cases where they were never evaluated during childhood. Though it’s true that autism shares traits with other conditions, it can have costly implications if left unchecked.

Some symptoms of ASD which are often attributed to other conditions include:

● Difficulty with social interactions
● Difficulty with self-expression
● Eating disorders
● Displaying repetitive behaviours (such as a nervous tick, rocking back and forth, etc.)
● Inability to manage emotions
● Hypersensitivity
● Anxiety

Diagnosing autism can be challenging, as there is no recognised medical test to diagnose the condition. Instead, doctors tend to focus on behaviour – particularly in the case of children – and assess their development thereafter. In addition to this, Autism Parent Magazine recently updated an article asking; ‘Is Autism a Disability?’

The impact of autism misdiagnosis 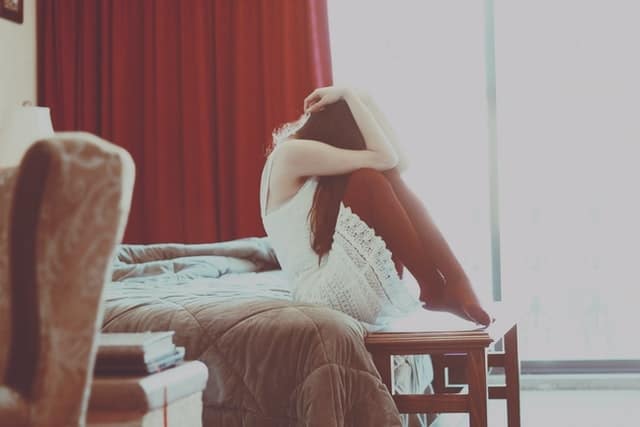 Diagnosing autism can be challenging, with no recognised medical test

The landscape of autism diagnosis has shifted drastically in the last twenty years, with more and more cases being diagnosed with each passing year. According to the Centres for Disease Control and Prevention, the ratio of autism in children has risen from 1 in 150 in the year 2000 to around 1 in 59 in 2014.

However, many people believe that there is an issue with ‘overdiagnosis’ which may be inflating these figures. This raises a concern as some children are being diagnosed with the condition despite not sharing many autistic characteristics, meaning they could be treated for something they don’t have – placing them in unnecessary situations, which can be stressful.

Families of those with autism often struggle with the emotional and physical impact of the condition, often leading to problems in their own lives. This can become even more of a burden when campaigning with professionals for diagnosis and services, which can come at significant financial costs.

Children autism will require a degree of support in education. This will vary depending on the severity of their condition, while the average annual cost for support in a residential school is estimated at around £30,000. Children who get an autism diagnosis — even in its mildest form, can get allowances and special consideration academically.

However, if given a delayed diagnosis, these children will struggle to adapt as their needs will not have been addressed.

“Without a proper diagnosis, there could be an increased risk
of depression, eating disorders, and self-harm.”

Why is the misdiagnosis of autism in females so common?

Until recently, it was thought that autism predominantly affected boys and men at a much higher rate compared to women – with many researchers pointing to genetic differences. However, new evidence suggests that the condition has been largely underestimated in females, with the most-up-to-date estimate putting the ratio at 3:1.

As a result of these early misconceptions, studies have often overlooked females to focus on males – leading to a gender bias in the research. Not only that, but doctors, teachers, and parents alike have primarily linked to the condition to males. Because of this, many women and girls have been overlooked or diagnosed late, while some have had their autism misdiagnosed completely.

Without a proper diagnosis, they could be at an increased risk of having mental health problems such as depression, eating disorders, and self-harm, which can ultimately have far greater implications.

What to do in the case of misdiagnosis

If you believe that yourself or a loved one has received an autism misdiagnosis, you should look to get an understanding of why the decision was reached. In some cases, the medical professional who carried out the test may have confused the symptoms with a similar condition. This is particularly the case with Asperger’s syndrome, as the potential for misdiagnosis is heightened for girls.

If you disagree, you can ask your GP to refer you for a second opinion – however, they are not obliged to do so. You can also seek a private diagnosis, though many local authorities will not recognise them unless carried out by the NHS. You can also make a complaint direct to the NHS if you aren’t satisfied with the duty of care, while you may even be entitled to make a claim.

If you are looking for a misdiagnosis solicitor to help with your claim, then Patient Claim Line can help. We understand how stressful the legal process can be, but thankfully it doesn’t have to be that way. Our specialist team of lawyers have experience when it comes to autism misdiagnosis, so we can support you every step of the way.

If you’re looking for compensation as a result of medical negligence, discover how Patient Claim Line can help in our how it works section.