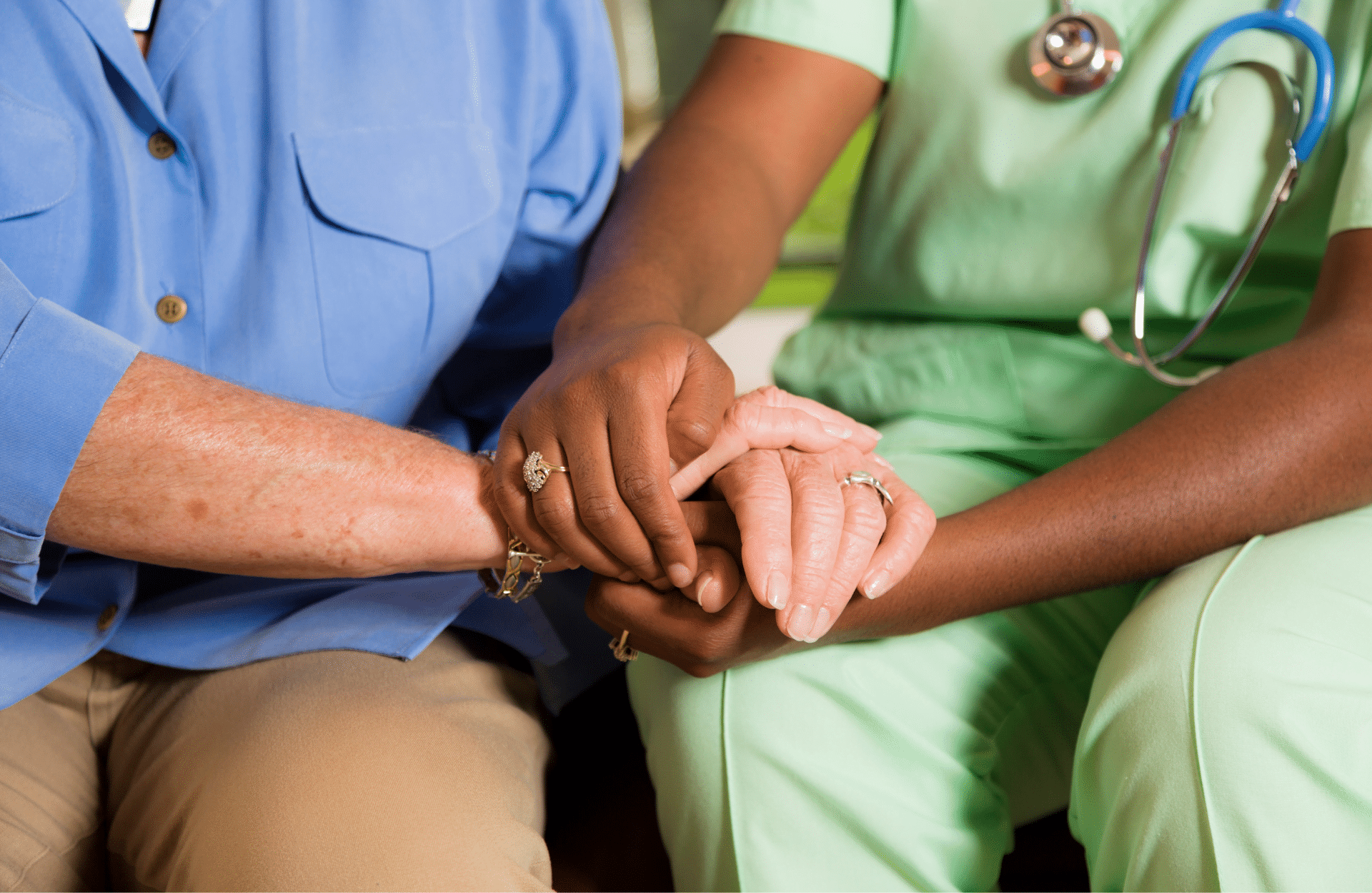 The client’s wife was a 69-year-old woman at the time of the incident and suffered with COPD. On 25th February 2019, she attended University Hospital of North Midlands NHS Trust via ambulance as she was struggling with shortness of breath. Her oxygen levels were low and it was decided that she would remain in hospital overnight.

A Falls Risk Assessment was completed which deemed that the client’s wife was not a falls risk. She was transferred from A&E to the AMU ward on a trolley.

The case was originally brought by the client’s wife, who approached Patient Claim Line after she sustained the injury, bringing an action against the Trust for medical negligence. The client was represented by Assistant Litigation Executive, Sophie McGarry.

It was alleged that the NHS Trust was negligent in failing to assess the woman’s moving and handling risks, failing to accurately assess her falls risks, and failing to ensure the safe transfer from the trolley to the bed, either with assistance to get down from the trolley or with use of a lateral slide.

Had these failures not occurred, the patient would have avoided the fall, the fractured hip, the surgery – including metalwork – and the extended stay in hospital.

On 26th February 2019, the patient had fracture reduction surgery with a right dynamic hip screw inserted and was discharged from hospital on 14th March 2019.

She reported ongoing hip symptoms, pain and stiffness until May 2019. She sadly died in April 2021 of causes unrelated to negligence. Her husband continued with the case as his late wife’s administrator.

The medical negligence claim settled after we obtained expert evidence but pre-Letter of Claim (without formal admissions). The client received a settlement of £18,000.

“I hope that the compensation my client has received provides some form of recognition of the failure in this case and will assist him in moving on from this ordeal. It has been a pleasure dealing with this case. I am delighted that we achieved an appropriate damages settlement, and I am very pleased that we could promptly settle this matter. I wish my client and his family all the best for the future.”