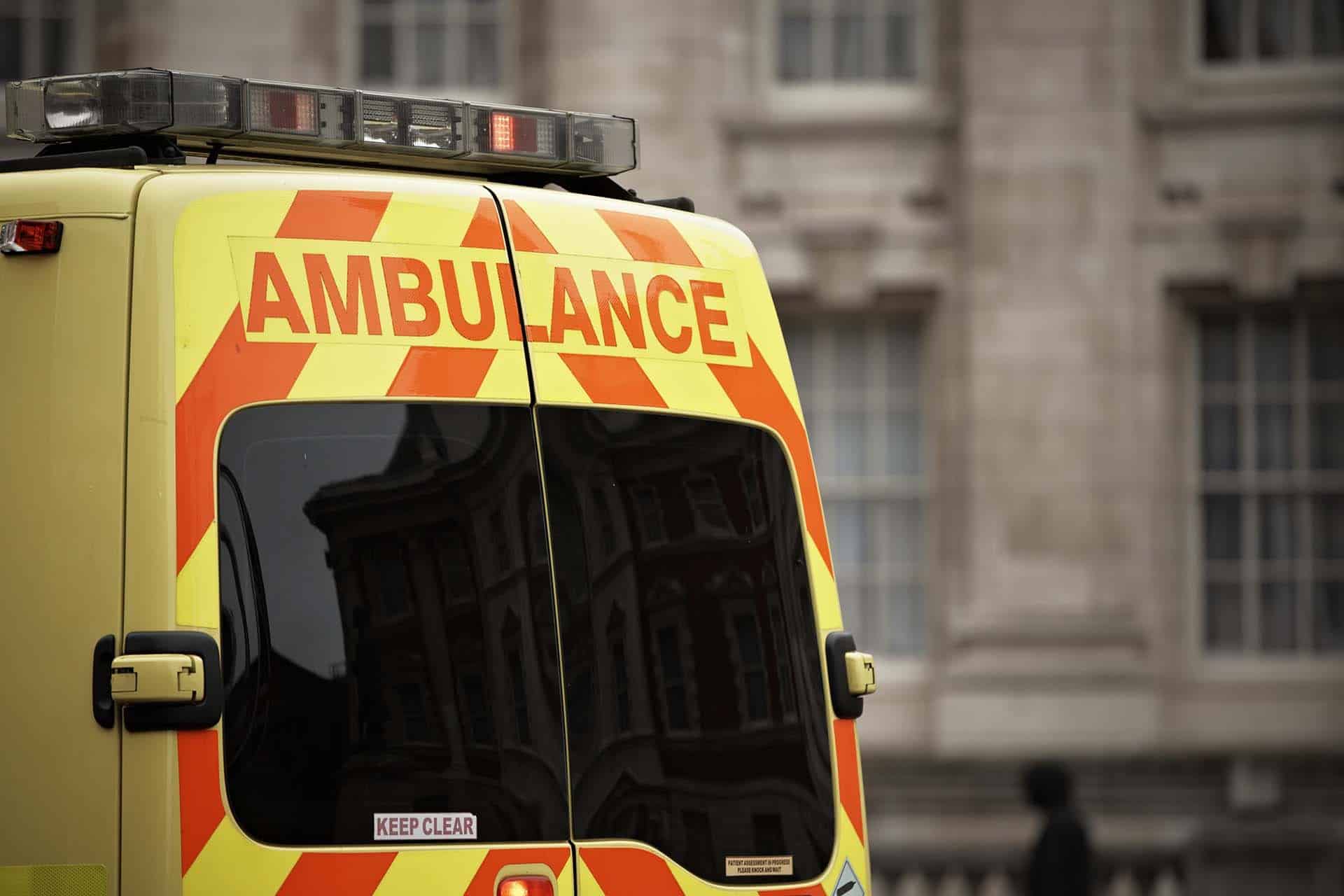 A 21-year-old man from Birmingham has received a five-figure settlement after medics incorrectly treated a fractured finger.

Staff at the University Hospital Birmingham NHS Foundation Trust, negligently treated Luke Perry for a baby Bennett fracture with a splint, instead of operating on it.

Initially, Luke was seen in the hot hands clinic, October 2016, where he was reviewed by medical professionals. A splint was applied, and he was advised he could remove the splint after two weeks when going to bed.

However, as a result of the Trust’s recommendations, Luke suffered the following injuries:

After exploring the case in focus, the legal team deduced a number of concerns. Firstly, the medical team that first saw Luke had performed minimal investigations. On top of that, they believed Luke wasn’t given a sufficient follow up before he was discharged back to his GP.

In December 2016, Luke was then reviewed by the consultant plastic and hand surgeon who apologised to the both Luke and his mum “that the service has not been as good as he would have liked.”

To add insult to Luke’s injuries, there was also a delay in surgery of two years whereby the client had to take time off work.

“I was concerned about an entry in Luke’s records regarding weakness in his dominant hand. As a labourer, I knew this would have a lasting effect on his career.”

Prior to his injury, Luke was really looking forward to advancing his career as a dryliner. Unfortunately, the months that followed saw Luke struggle to keep up with the training course’s pace. He can no longer lift and carry heavy things and has difficulty using drills and other power tools. Consequently, Luke has now given up hopes of pursuing this as a sustainable career.

Doctors confirmed that it is unlikely that there will be any further deterioration, although his present symptoms and restrictions remain a daily challenge.

The case concluded that University Hospital Birmingham NHS Foundation Trust failed to recognise the severity of the injury. The team uncovered that Luke was treated too conservatively with a Futura and Bedford splint.

In the build up to the settlement, the Trust admitted treatment should have been surgery. However, they did argue the long-term effects of ongoing pain and a weak grip was a result of the fracture itself, not the negligence.

Speaking in reflection of the case, Amy said:

“This case highlights the importance of early and thorough assessments. If Luke had been treated correctly from the start, then the long-term impact could have been very different.
“We hope that the settlement will go some way to helping Luke rebuild his life and finding his future career after three years of uncertainty.”