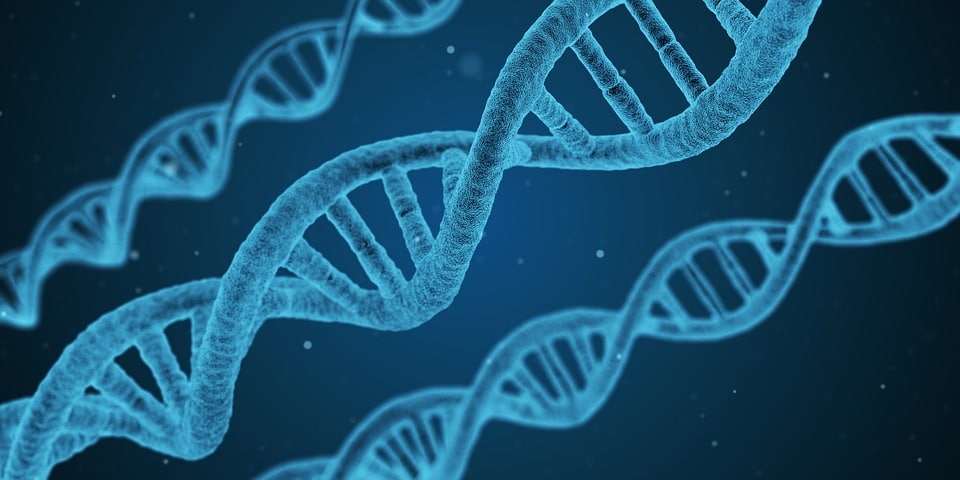 A new T-cell discovery could become the greatest weapon yet in defeating cancer, according to a Chartered Legal Executive / FCILEx. Amy Kirk is commenting in response to a newly-discovered immune cell in our blood streams.

A specialist team at Cardiff University have scrupulously tested killing breast, lung, prostate and other forms of cancers.

“Sadly, I have dealt with numerous cancer cases.

“Avoidable delays in diagnosing a patient’s cancer has a devastating impact on a patient’s prognosis and quality of life.

“However, this T-cell discovery really is positive news. In fact, it’s almost unbelievable.

“We have all been affected by cancer in some way and the statistics to back this are chilling.”

T-cell therapy is the removal and modification of immune cells before a return to the patient’s bloodstream.

This process detects the most suspect cancerous cells and removes them.

Currently, the ‘CAR-T’ cell is in use and this is unique to each patient.

However, CAR-T has clear limitations as it can only target some cancers. Furthermore, there is no evidence it can tackle solid tumours.

How the T-cell works

In contrast to CAR-T, scientists at Cardiff University believe the latest T-cells are far more receptive at hunting out dangerous cells.

In an interview with the Independent, Professor Andrew Sewell, lead author on the study from Cardiff University’s School of Medicine, said ‘previously, nobody believed this was possible.’

“We hope this new TCR may provide us with a different route to target and destroy a wide range of cancers in all individuals.

Despite the fact laboratory testing is yet to be tested on patients, Professor Sewell and his team believe their research has “enormous potential”.

The research teams’ next goal is to determine ‘the precise molecular mechanism’ that the new discovery distinguishes between healthy cells and cancer.

Consequently, there is genuine hope a trial may become available to patients later this year.

“Cancer is a distressing diagnosis, but to learn that it could have been diagnosed sooner and the outcome have been better, is simply heart-breaking. In some cases, it is literally a matter of life and death.

“Such a breakthrough has the potential to make a hugely positive impact on the treatment, curability and lifespan of cancer sufferers, particularly those that are diagnosed at an advanced stage.

“I always believed a true “cure” for cancer would never be found in my lifetime, and whilst there is clearly a very long way to go before it can be tested in patients, this discovery makes me more optimistic.”