Patients neglected at their most vulnerable raises concerns 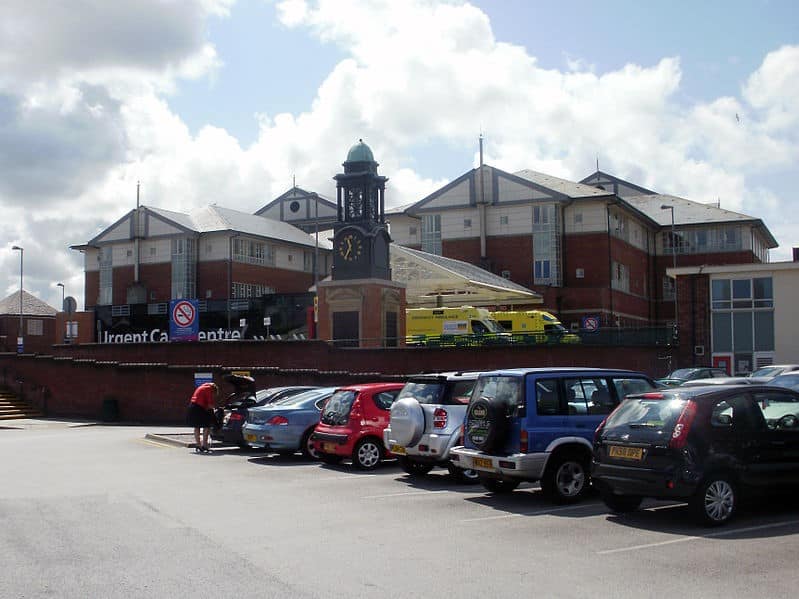 A Blackpool-based pensioner’s stroke-murder inquiry “could have been avoided” and “could be down to a lack of care”, claims trainee solicitor, Kim Jackson.

Kim believes the recent probe into Valerie Kneale’s death is another damning indictment into elderly care in some UK-based hospitals.

Mrs Kneale, who died at Blackpool Victoria Hospital on 16 November last year, sustained an unexplained injury which experts now believe could have contributed towards her death.

Although the cause of Mrs Kneale’s death is yet to be confirmed, police investigating the incident have opened a new murder inquiry.

Kim said: “It is worrying to see patients in their most vulnerable state being potentially neglected when they require care the most.

“Patients who suffer a stroke rely so heavily on their care providers to provide the treatment and management they so desperately need.”

Despite the fact no arrests have yet been made, a police spokesperson said on Wednesday 20 February that one of the examinations involved former Blackpool pensioner, Mrs Kneale.

Kim continued: “Negligence is not only limited to treatment provided, but also the inability to provide treatment and care.

“It could well prove that a lack of care by the care providers has resulted in such a sad and avoidable outcome here.”
According to research by the Guardian, the number of strokes in the UK is predicted to rise by 44% in the next 20 years as a result of the aging population.

Kim concluded: “With this in mind, care needs to be proactively provided to ensure that any deaths that are related to, or potentially related to negligence like Mrs Knowles, are avoided in the future.”