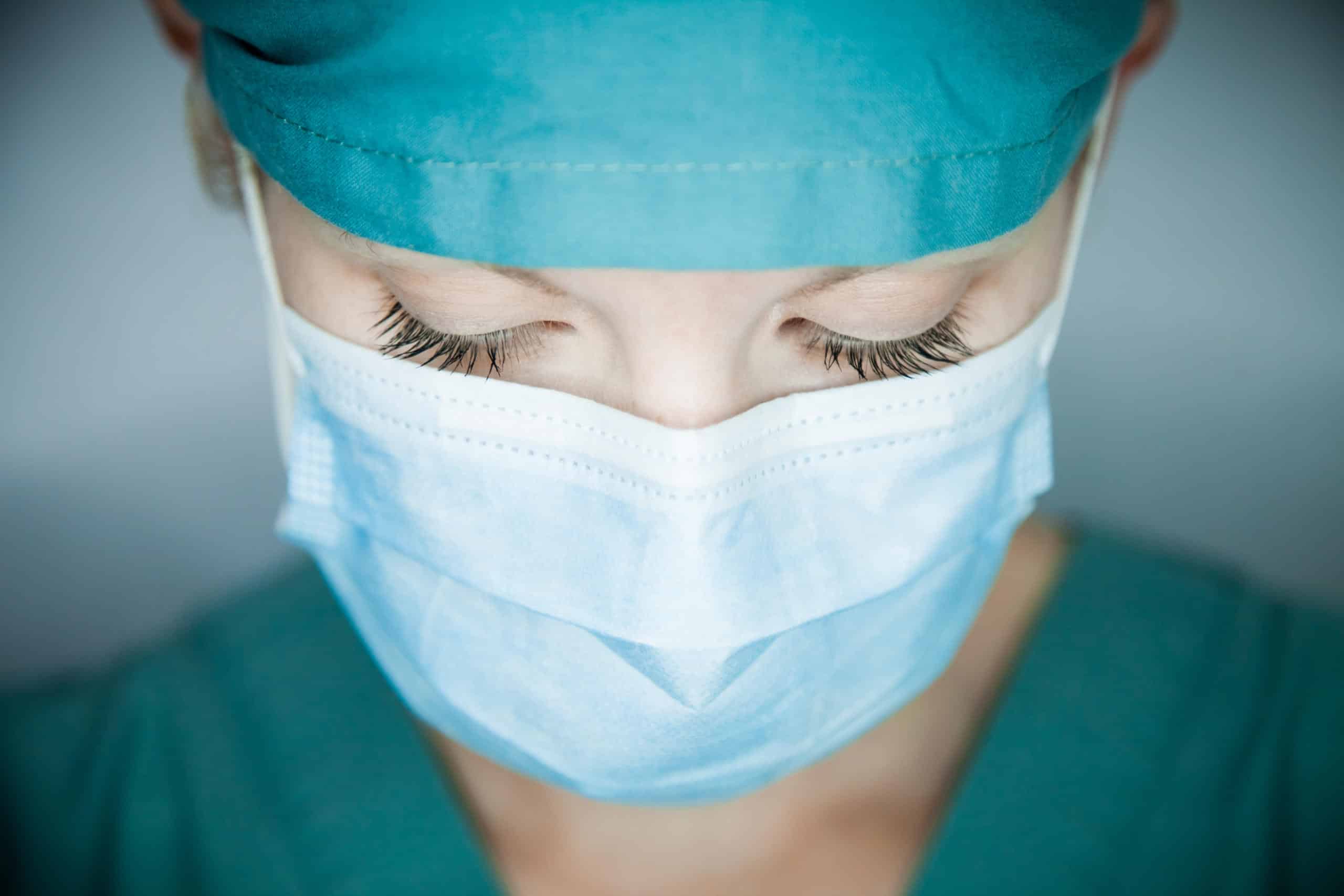 TV programmes are often praised for their ability to shine a light on society and common issues. But new research from Patient Claim Line has discovered that popular TV storylines are also helping to raise awareness of medical malpractice. And it’s not just viewers who can benefit from the high profile storylines.

Some of Britain’s favourite TV characters could be owed thousands in medical negligence compensation, according to assessments made by Patient Claim Line’s legal team.

Whilst the storylines are fictional and often sensationalised to boost ratings, the incidents highlight medical negligence issues that can happen in real life.

From Coronation Street to The Simpsons, these are the biggest medical negligence claims in TV storylines.

Negligent incident: Jack Webster contracted sepsis after grazing his knee, but his sepsis was missed by a number of medical professionals resulting in his leg being amputated.

Sepsis can be fatal and can start with something as simple as a cut or graze. It can also be really hard to identify and failing to do so doesn’t always mean that the doctors have been negligent. However, in Jack’s case, red-flag symptoms of sepsis were missed by a number of medical professionals and so his amputation could have been avoided.

Due to the impact that the negligent treatment has had on Jack’s life and the fact that he was a child when the incident occurred, Jack could be entitled to make a multi-million-pound nhs compensation claim. This would compensate him for:

Negligent incident: Incident: Jane is a virgin and is accidentally artificially inseminated by a doctor who confuses her for another patient whilst she is awaiting a routine smear test.

Wrongful birth is the legal term used to describe a claim that arises out of the birth of a child who wouldn’t have been born without negligent treatment.

Jane’s wrongful birth claim will provide damages for the physical and emotional pain, distress of an unwanted pregnancy and labour and any additional re-sterilisation procedure.

Jane could make a nhs compensation claim for up to £30,000 according to Patient Claim Line’s legal team. This figure would be based on:

Negligent incident: In surgery, Dr Turk accidentally lacerates the brachial artery, causing Brian (a talented and promising pianist) to have some nerve damage and limited use of his right hand, thus ruining his dreams of becoming a pianist.

Brian’s brachial artery was negligently dissected due to a failure by Turk to exercise due care and skill during the procedure.

Whilst Brian could have received a larger Medical negligence payout had he already been established as a successful pianist when the incident occured, as his earning potential could be proved, he is still eligible to make a claim.

Given Brian’s young age and his earning potential as a professional pianist, Patient Claim Line’s team estimates that Brian could make a multimillion pound claim. This would be based on:

Negligent incident: Doctors discover that Homer has had a crayon stuck up his nose for years which has caused his stupidity. But his previous doctor missed seeing the crayon in Homer’s X-ray scans because of the way he held the X-ray when he viewed it.

Homer had an x-ray of his skull to assess his cognitive impairment. Many years later,  Homer’s doctor reviews his x-rays and realises that he had missed the fact that Homer has a crayon lodged in his brain due to how he was holding the X-ray scan up to the light.

Doctors will often refer to something called their “usual practice” when responding to allegations of medical negligence.  In this case, Homer’s doctor admits that his usual practice is to hold an x-ray to the light with his fingers obscuring important parts of the head x-ray which has resulted in a failure to diagnose the crayon on the brain for many years.

Though this is a far-fetched case, it reminds viewers that test results can be misinterpreted.

Due to the fact that Homer has suffered from this misdiagnosis for many years, he could make an nhs compensation claim for up to £80,000. This would take into account:

Whilst these cases are fictionalised, there are comparable cases that happen in real life such as surgical errors or misinterpretation of test results.

If you think you may have suffered medical negligence, our team of dedicated lawyers can assess your case quickly to find out if you have a claim. Find out more information about medical negligence here or speak to a legal advisor on 0330 107 5310.