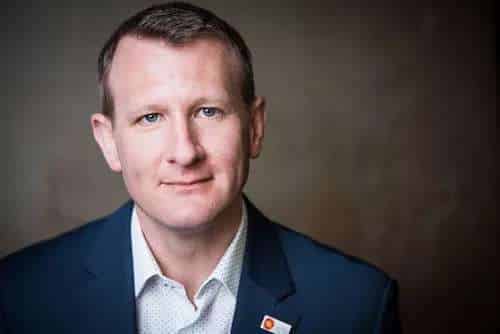 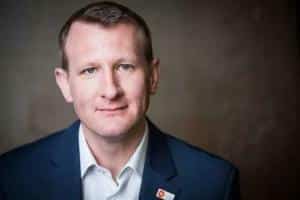 Q. Has there been any progress on the development of a speedy sepsis diagnosis tool that can detect the signs of sepsis within 2 ½ minutes? I.e. with a biosensor mechanical device? Trevor Ward, Solicitor and Chief Legal Assessor

A. Firstly, there are a range of novel technologies that have the potential value in improving how we recognise sepsis.

These broadly fall into THREE groups:

As well as this, there’s been huge inroads of the reliability of the tests, but none are yet perfect. What’s key, therefore, is that we understand how the technologies can be adopted on the frontline of healthcare rather than in laboratories.

Q. Are there any infections which are more likely to develop into sepsis? I.e. a cut on a finger vs a urinary infection? Jennifer Argent, Medical Negligence Solicitor

A: There are FOUR main sources of infection giving rise to sepsis. For example, Pneumonia accounts for up to 50% of all episodes in sepsis, genital infection comprises of 20% whereas perforated ulcer sepsis account for about 15% of cases. Soft skin tissue and bone and joint infections that include cuts and bites also account for about 10% of infection.

Q. How does treatment for sepsis balance against the current push against prescribing antibiotics too often or at the patients request? Jennifer Argent, Medical Negligence Solicitor

A. On the face of it, it might appear there’s conflict around rapid treatment of infections compared to messaging around antimicrobials. In addition, this is clarified in the 2017 clarification authorised by the world health org. Ultimately, If we no longer have antimicrobials, death from sepsis will be a certainty rather than a risk. 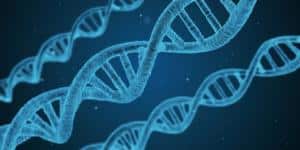 Q. Is there a concern that the vulnerable members in society, such as the homeless, stand at greater risk of sepsis? Jonathan Maley, Marketing and Communications Executive

A. It’s particularly important that vulnerable groups have the right knowledge and access to healthcare. The rise of homelessness is a concern. Subsequently, risk factors include malnutrition, poor hygiene and breaches of the skin’s defences through drug use. It’s essential, therefore, this growing group knows of the dangers of sepsis and when to present to healthcare. Also, that those safeguarding the homeless such as charities are aware, too. 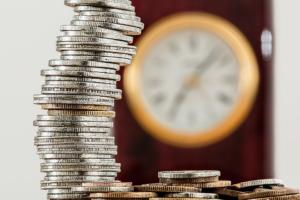 Q. How common is Post-sepsis syndrome and what are the most common causes of sepsis? Liam Bestwick, Trainee Solicitor

A. Although evidence around PSS is not yet perfect, we have good reason to believe that up to 40% of survivors suffer from PSS one year following illness. This comprises of psychological, cognitive, and physical after effects that range from the invisible to the very visible. Furthermore, the invisible scars can be just as debilitating. Above all, it’s essential that policy makers and the health service work together to provide adequate resources for this group of patients. Also, in one study, 43% of survivors were not yet back in work following illness. Their finances and ability to live decent lives becomes challenged.

A. The development of sepsis is complex and depends on multiple factors. Not only does it require an underlying infection, but the nature of the pathogen and the response of the patient. This ultimately means that whilst circumstances leading to infection might well lead to sepsis, it is difficult to argue that the consequences are directly due to failure to prevent infection.

Q. What common myths are there about sepsis which are not true? Francesca Paul, Senior Litigation Executive

A. The first myth to dispel may surprise people. Sepsis arising from a hospital acquired infection is very much the minority. 80% of infection is community acquired and thus non-preventable.

Secondly, it’s important to acknowledge that sepsis is an inevitable consequence of an untested infection. This is not true. in addition, the complexity of the patient and the passage of infections means people who develop serious pneumonia might not ever develop sepsis. 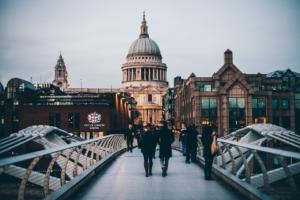