What next for NHS medical air victims after health service review?

What next for NHS medical air victims after health service review? 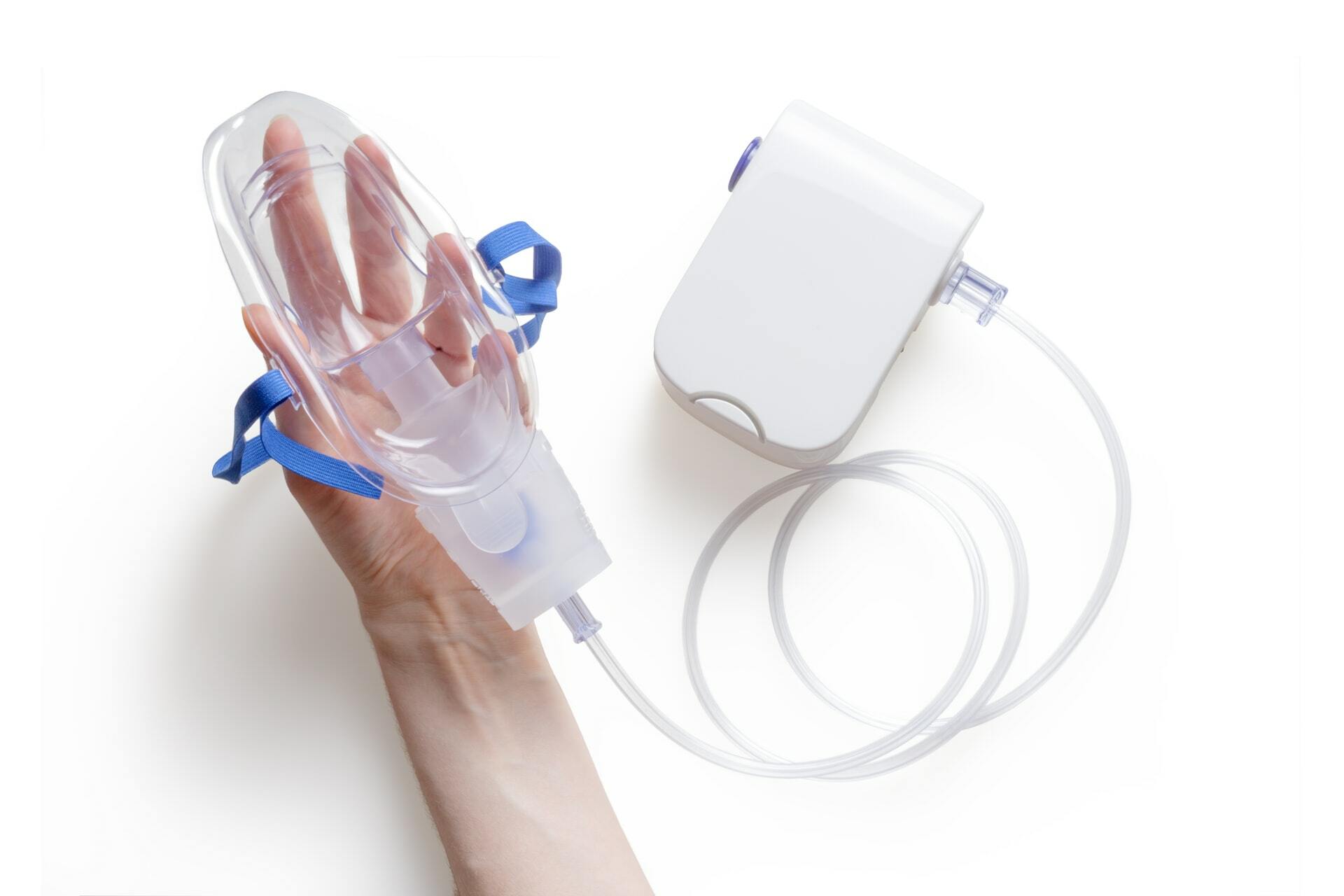 After the NHS admitted failings in administering medical air, instead of oxygen, in over 100 surgeries, Specialist Litigator, Katy Link explores how these errors might have been made and appeals for victims to come forward.

Between 2018 and 2021, the NHS administered reportedly harmful airflow, known as medical air, instead of oxygen, through flowmeters in hospitals across the UK.

In a review published by NHS England, the body flagged 121 medical air examples, acknowledging that the events could lead to ‘severe harm’ for patients, sometimes even death.

Medical air is similar to atmospheric air used by the NHS as a power source for powering surgical tools in an operating theatre. The difference being, however, that it only contains around 21% of oxygen.

Why is administering medical air instead of oxygen a talking point?

Examples such as the wrongful administration of air, not oxygen, are known as never events.

Simply put, these are events that should never happen in hospital and prompt those accountable to make sure steps are put in place so that they do not happen again.

The above actions are also a talking point because the airflow administered includes the risk of developing Hypoxia – a condition where not enough oxygen moves through the body, potentially triggering respiratory or neurological problems in the future.

In addition to this, the report also states that other consequences are likely to be much more significant for patients with COVID-19.

How was potentially harmful airflow administered in NHS surgeries?

There will be people out there who will automatically jump to the thought or conclusion that the nurse pressed the wrong button. However, there’s a little more to this than that.

In my experience, these examples are in error than in any way intention.

If you go into hospital, there is a chance that you may need oxygen.

Nursing staff will provide you with an oxygen mask which will then link to the airflow machinery by your bedside.

Whether there is an urgency to:

This is how the wrong air type can be administered.

Ultimately, this is a human error, but these are errors that should not happen.

i.e. (The person making the misconnection does not realise they’ve done so).

In addition to this, incidents often go undetected for some time.

What can I do if I have experienced a medical air never event?

First of all, as medical negligence experts, we want you to know that we’re looking into medical air negligence further.

We want to find out:

If you are aware of medical air negligence, you will want assurances this isn’t going to happen again.

Such failings should also be visible in future reports, so the right steps are put in place.

Finally, if your NHS Trust contact you about medical air use, you could be entitled to compensation.

Contact Patient Claim Line today on 0330 107 5323 to see if we can support your medical air never event claim today.