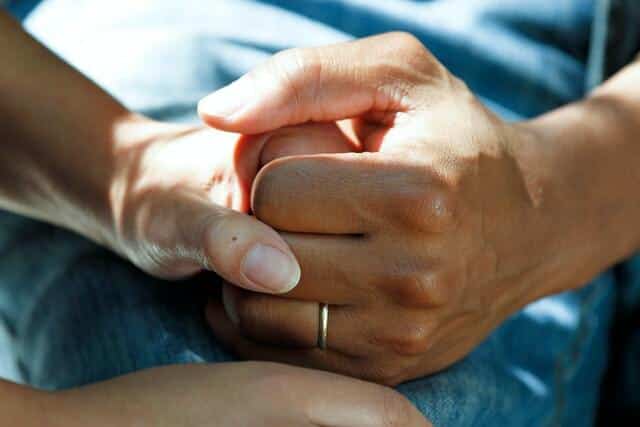 The disease, which came in the form of Ulcerative Colitis (UC), meant because of the delayed diagnosis of IBD, this led to a delay in realising Mrs Swift would need the Hartmann’s procedure.

Ulcerative Colitis is an incredibly painful and debilitating condition, a Hartmann’s procedure is a surgical operation performed for several bowel problems, including cancer and diverticular disease.

Unfortunately for Mrs Swift, the four-week delay to the Hartmann’s procedure resulted in a much longer recovery period overall of 12-14 months.

Mrs Swift couldn’t recall some of the events that happened during her stay in hospital as she deteriorated that much and became very sick.

Mrs Swift contacted Patient Claim Line to see if she was eligible to pursue a medical negligence case.

To begin with, the period of delay was disputed by the Defendant and causation was denied in full.

The Defendant then alleged that even with earlier surgery, Mrs Swift’s recovery would have been the same.

Despite this, Amy and her team were able to secure a reasonable settlement for Mrs Swift, based on the prolonged recovery she endured.

During her recovery period, Mrs Swift commenced with the anti-TNF therapy. However, this was delayed by six months.

Mrs Swift struggled with an achy back and general unwellness from recovering from major surgery. She also required help from her partner and sister and her neighbour also helped with shopping and collecting prescriptions.

Although it has been a rocky road, Mrs Swift now looks forward to getting her feet back on the ground and enjoying her future.

The thought of Court proceedings was very stressful for Mrs Swift, so Amy and her legal team were pleased the case settled so soon after proceedings were commenced.

Speaking in conclusion of the case, Amy told us:

“It was frustrating that the Defendant denied that their delays significantly impacted on our client’s recovery.

Nonetheless, I am very pleased our client’s claim settled so soon after proceedings and she can now focus on her future without the added stress of litigation.”

“Everyone has been polite and friendly, and professional.”