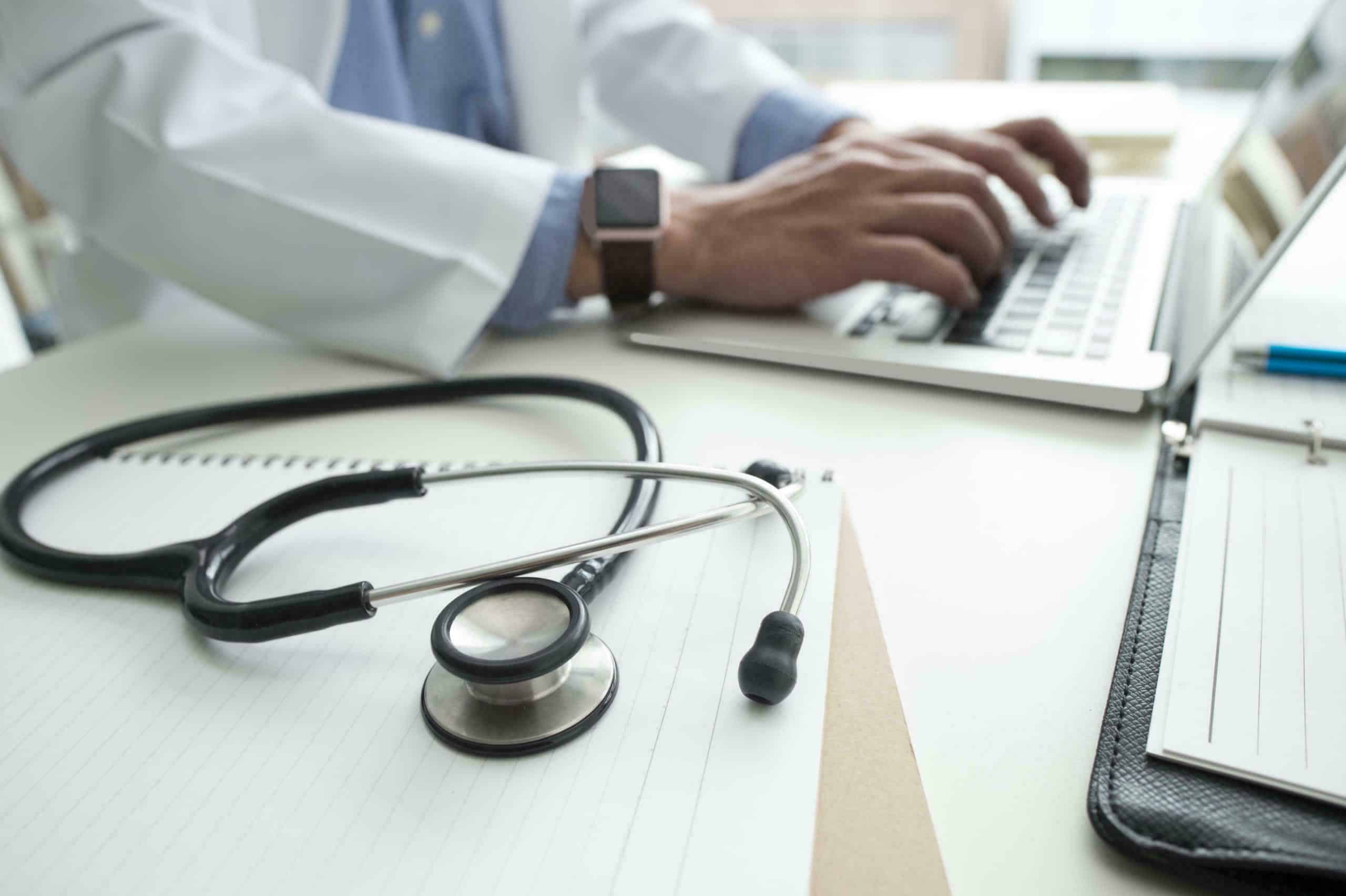 A woman has been awarded compensation after a hospital discharged her too soon and a bruise burst open as she was driving home, causing her to fear for her life.

The woman, a retired head teacher, had been gardening and dropped a cast iron flower trough as she lifted it off the wall and it hit her leg. It quickly became very bruised and as she suffers from lymphoedema, her legs were already very swollen. But, within an hour, the bruising was so bad that she decided to go to hospital.

She drove to Friarage hospital where she waited to be seen for six hours. While she was waiting to be seen, she felt that the skin on her leg was so tight that it was going to burst. When she was eventually seen by a doctor, despite telling them she has lymphoedema and already taking blood thinners, she was told to take paracetamol and discharged. She was told to call her GP if it got worse.

She had to drive six miles home and when she arrived back, the wound had burst open. As her leg poured with blood and she felt ‘scared to death’ she called 999 and an ambulance reached her very quickly.

She was taken to a different hospital where they treated the bleeding and admitted her. She was later transferred to James Cooke Hospital where she had to have plastic surgery.

Although it was considered that she still would have needed the plastic surgery if she hadn’t been discharged, it would not have caused her the trauma of being in the car, alone, when the massive bleed happened.

She said: “They knew my medical history and I couldn’t understand when they said I could go home and just take pain killers. If they’d kept me in in the first place, I would have been in a safe place when the bleeding started. I was absolutely terrified when the blood was pouring out, I thought I was going to bleed to death. If I’d stayed in hospital, there would have been people there to help me deal with it, but I was terrified. There was blood everywhere, all over my clothes, the floor of the car, it was such a mess.”

“The defendant admitted my client should not have been discharged from hospital. They also admitted there were unacceptable delays in triaging her during her initial A&E attendance. The Defendant denied she suffered a recognised psychiatric injury and argued that emotional distress is not an injury for which compensation is recoverable under the law. Despite this, we fought for the suffering our client had endured and I am really pleased we secured a settlement for her. She can now put this scary ordeal behind her.”

The woman still feels emotional distress when she recalls the incident and can’t bear the thought of having to go back to hospital. Since the accident she has been diagnosed with breast cancer for a second time and is worried that she will have to return to the hospital one day.

“I have suffered emotional distress because of this and I can’t even bring myself to go past the hospital. If I need a doctor or hospital again, I will have to go somewhere else as I can’t bear the thought of going back there.”

The woman received £1,500 in compensation and importantly for her, she received a letter of acknowledgement from the hospital that they should have treated her differently and they said that they would improve their training in this area.

“Patient Claim Line were very, very good throughout all of this, Amy Kirk who handled my case has been super.

“My feeling is still that the hospital hasn’t taken this seriously enough though and if I went back with a similar thing, I think that the same thing would happen again. That’s just how I feel because of how I was dealt with.”