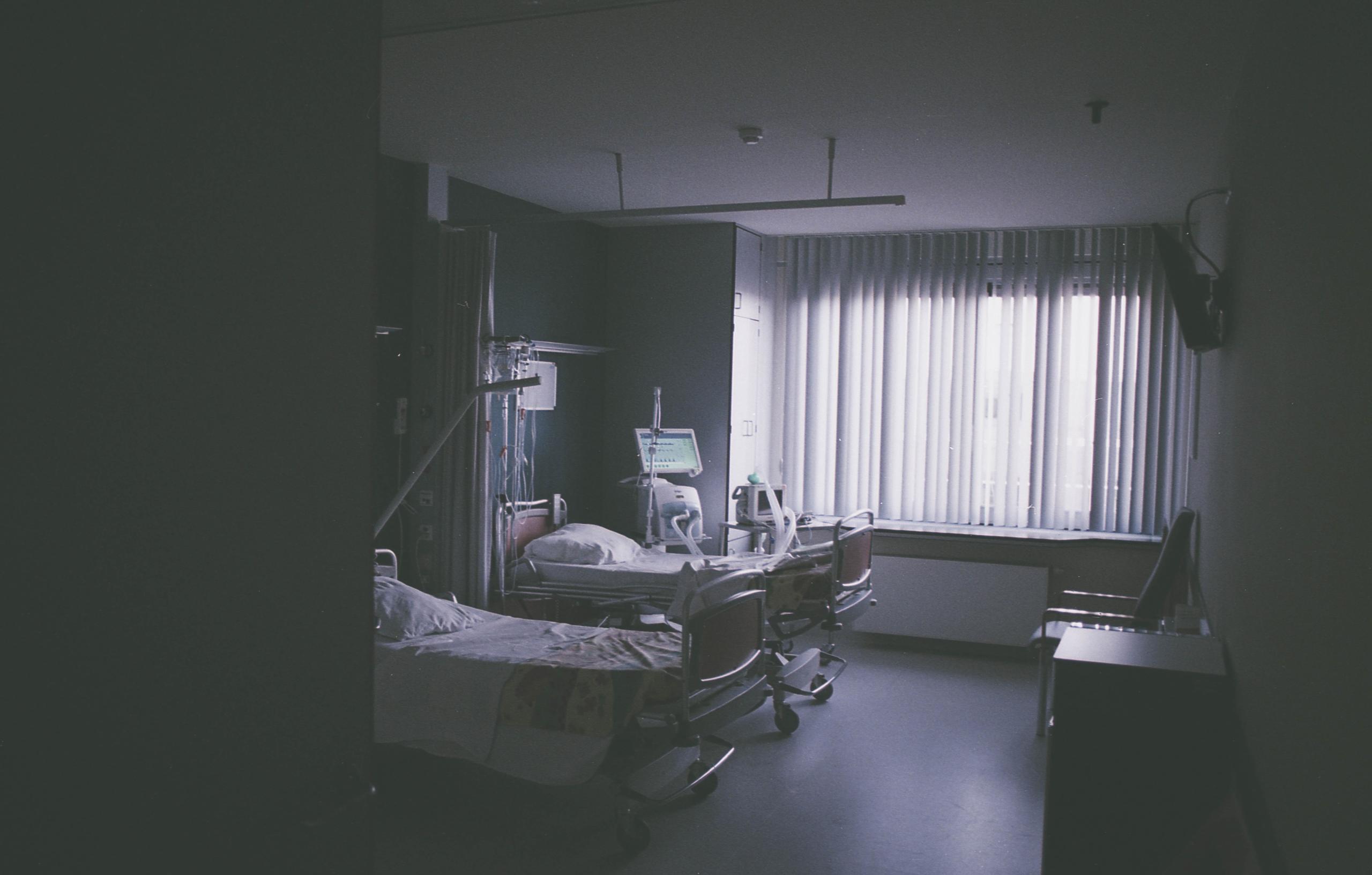 By March 2015, our client attended County Durham NHS Foundation Trust with more pain, feeling that her abdomen had increased in size. Our client was noted to look 30 weeks pregnant on examination, and for six weeks had passed nothing but mucous when opening her bowels.

On examination, Ascites (fluid within the abdomen) was identified along with a gene mutation, namely Jak-2.

Our client was also informed she had Polycythemia Vera disorder, a Myeloproliferative disorder, meaning an abnormal and increased propensity to clot/form thrombus.

As a result, she developed thrombosis in the hepatic veins and Budd-Chiari syndrome, with the latter confirmed in July 2015 following MRI and ultrasound scans.

Our client sustained the following injuries from her ordeal:

And brought an action against County Durham NHS Foundation Trust.

A. Failing to arrange a referral to a haematologist
B. Further blood tests to investigate the raised haemoglobin level of 17.6 following the outpatient appointment on 16 August 2016

In addition to this, Patient Claim Line argued that the reason our client developed Budd-Chiari syndrome, an extremely rare condition, around one in three million people suffer from, was a direct result of County Durham NHS Foundation Trust’s medical negligence.

Her liver is permanently damaged with a risk of deterioration in her condition, which is something our client and her family will have to adapt to.

Consequently, our client’s liver damage has adversely affected her fertility and she has been advised against having more children due to the high pregnancy risks associated with it.

Finally, our client’s life expectancy has been reduced by approximately 10 years as a result of the Budd-Chiari syndrome.

She has also been classified as disabled under the Equality Act 2010.

Despite all this, our client has since purchased a new home and car, and is looking forward to life after injury.

The parties worked in collaboration to ensure the Mediation could go ahead, despite the UK ‘lockdown’.

Seven years from her first hospital visit with abdominal pain, our client received a settlement of £1,000,000.

1. A referral to a haematologist and further blood tests to investigate raised haemoglobin would have identified the Jak-2 mutation and Polycythemia Vera

2. Breach of duty in failing to perform further blood tests and investigations during August 2013

3. Diagnosis was not made until April 2015 when the effects were no longer reversible

4. Had our client been commenced on aspirin by the end of August 2013 all effects and risks would have been avoided

Speaking in reflection of the case, Iain told us:

“We are delighted to have achieved such a great settlement for our client and hope this provides her with the comfort to now retire from work and enjoy her life to its full potential. It has been our pleasure secure this outcome in such a tragic and complex case”.