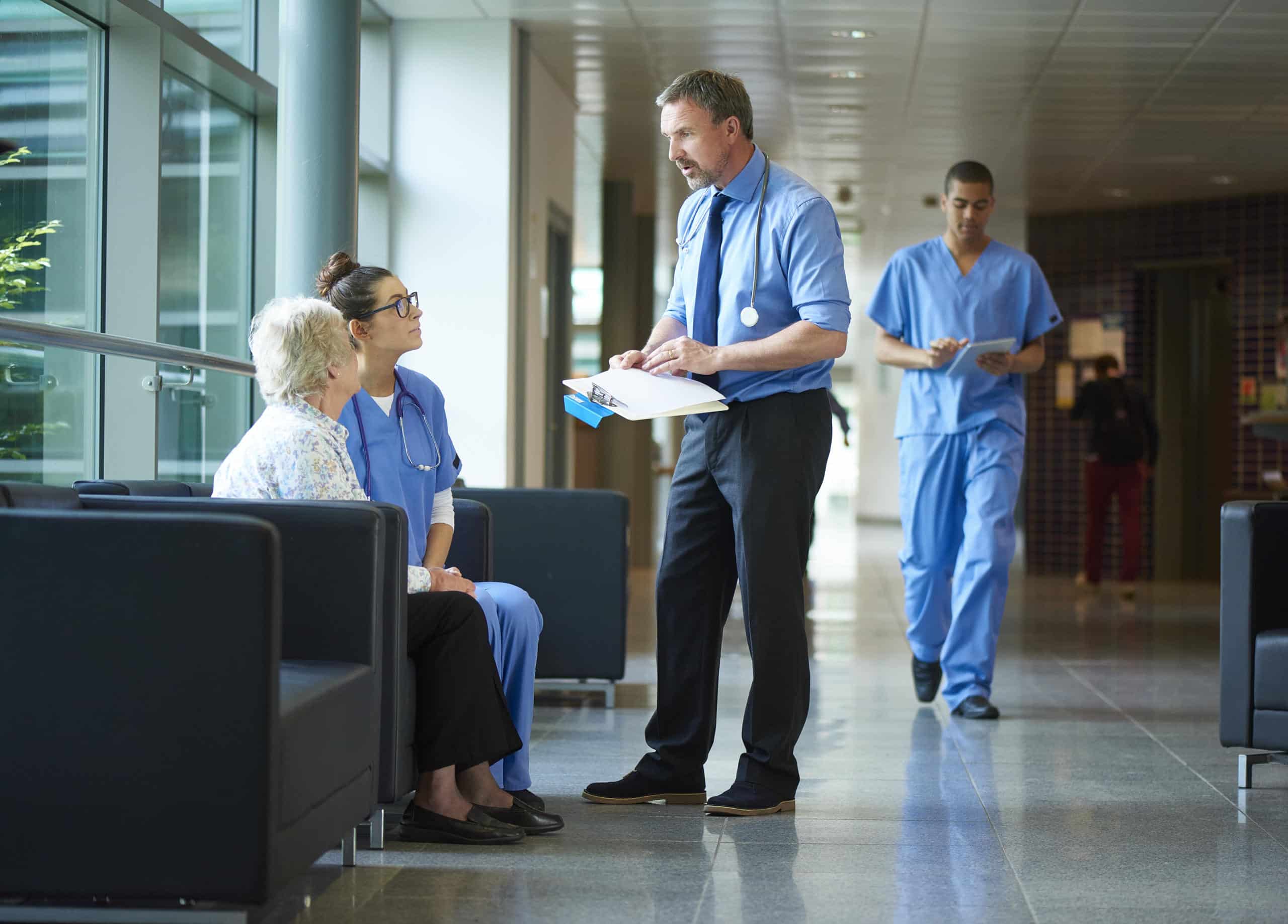 Kings College Hospital NHS Foundation Trust were found to be negligent in a case that resulted in a woman’s death after an unnecessary undertaking of an endoscopy ultrasound (EUS). This procedure should not have been performed at that time due to the patient’s respiratory compromise. During the procedure, she suffered an oesophageal perforation and sadly died just under a month later.

Amy Kirk, Senior Litigation Executive at Patient Claim Line took on this case on behalf of the deceased’s widower.

The EUS that was performed was investigative, as the patient had several admissions to A&E with upper abdominal pain and the aim of the procedure was to investigate the biliary and pancreatic duct dilation which had been identified. The patient had a gastroscopy cancelled twice due to her pre-existing pulmonary fibrosis and low oxygen levels. As the EUS wasn’t urgent, the procedure should not have gone ahead.

The injuries suffered by the patient were oesophageal perforation, sepsis and mediastinal abscess which unfortunately resulted in her death.

Amy said; “Any preventable death is upsetting, but this one particularly so, due to the suffering encountered by the Deceased prior to her death. A letter of apology went a long way when received by the Deceased’s family as recognition of the mistake made, which was the family’s main concern that prompted them to pursue a clinical negligence case.”

The Claimant was awarded £31,500 in damages. Amy remarked; “No amount of money will heal the pain of the Claimant losing his wife under such tragic circumstances, but I hope the compensation will benefit his life in some way. I believe the money will be used to purchase a memorial plaque, which the family could previously not afford. With the Claimant visiting the site at least once a month, the plaque will provide a sentimental touch.”

The Claimant’s daughter added “It was more about the recognition of the Defendant’s negligent actions than the money.”