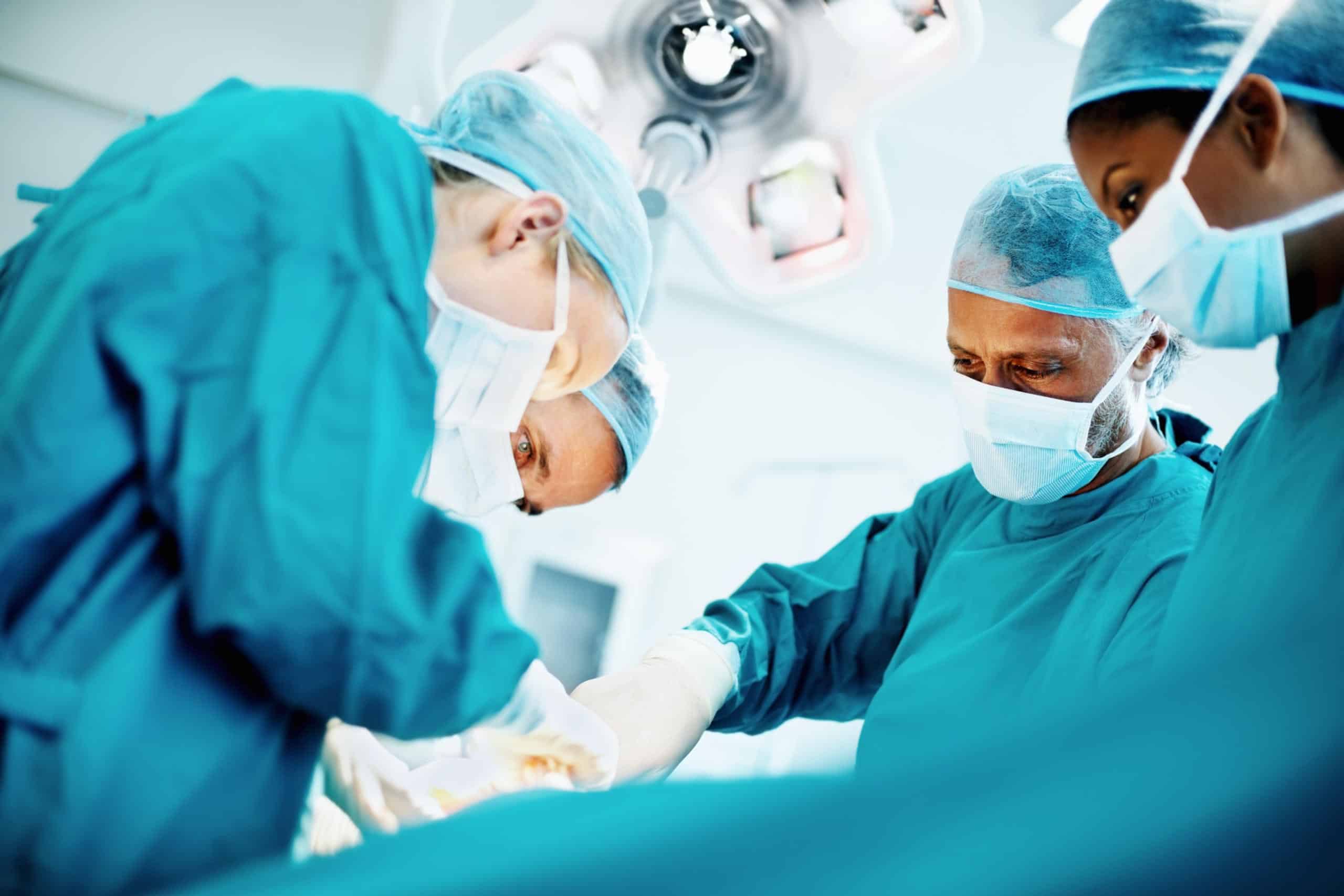 A man who underwent a right knee therapeutic arthroscopy procedure due to long standing knee pain has been awarded compensation of £18,700 after suffering much pain in the years after, finding out that the original surgery had not been carried out in an adequate manner.

Stephanie Davies, Litigation Executive at Patient Claim Line, led on this case along with Darren Tamplin-Compton.

The excruciating pain in the Claimant’s knee continued and yet again he returned to his GP on several occasions. In February 2017, the pain became so unbearable that the Claimant attended A&E where another MRI scan found that there was an abnormality to the medial meniscus, which was the cause of the Claimant’s pain and an issue that should have been resolved in the previous surgeries.

“This case highlights the importance of persistence when the patient
does not feel like they are recovering as expected.”

In June 2018, the Claimant underwent another procedure which significantly reduced his pain.
Although the Claimant has been able to remain in employment and has by the most part made a full recovery, he still suffers with localised tenderness and scarring.

It is admitted that there was a failure to perform the procedure in 2016 with appropriate care and skill, on the basis that the second procedure was required, but was also negligent to perform a second surgery so soon after the first. It was accepted that a non-surgical procedure should have been adopted for at least 4-6 months before considering further surgery.

Stephanie Davies remarked on the case “This case highlights the importance of persistence when the patient does not feel like they are recovering as expected. I hope this settlement will allow him to return to his previous lifestyle as much as possible.”