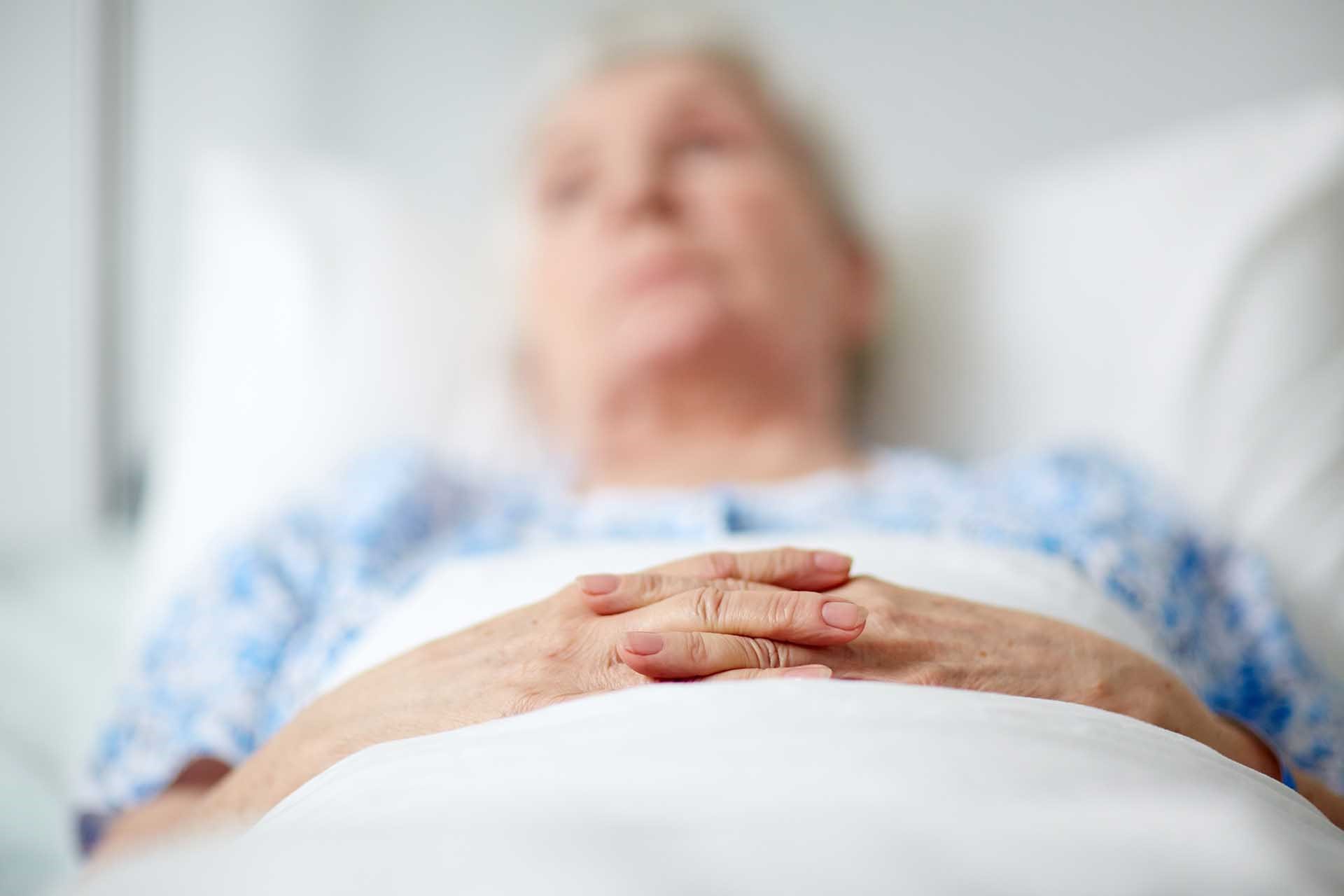 The claimant, who wishes to remain anonymous, heard the verdict after the surgeon, Mr Anthony Dixon who performed the extensive surgery admitted liability and causation in December 2018.

In 2015, the Claimant (C) went to her GP complaining of skin tags and was referred to Consultant Colorectal Surgeon, Mr Anthony Dixon, to discuss having them removed.

Mr Dixon examined her and advised that she was suffering from a rectal prolapse which would require surgery to repair.

During surgery a tear was noted and repaired intra-operatively, however, upon discharge, the claimant became unwell and was re-admitted to hospital.

A CT scan was performed and showed significant complications including the dehiscence of the stapled anterior resection, a large recto-virginal fistula increasing in size, a new hydro ureter due to pelvic infection extending to the left pelvic side wall and a ventral abdominal wall infection.

The Claimant was taken back into theatre for a washout and formation of a defunctioning end colostomy.

The claimant sustained injury and brought an action against Mr Dixon, alleging that surgery was not required and that it was negligent to advise on surgery without having trialled at least 6 months conservative treatment.

It was also alleged that there was a failure to properly consent her prior to surgery and advise that her symptoms post-surgery may in fact be worse than they were when she first presented.

Mr Dixon admitted that the Claimant should have been advised of and offered non-surgical and conservative treatment options and had this been done she would have avoided the LVMR surgery and subsequent complications, including the permanent colostomy.

Amy Hughes, litigation executive in the medical negligence team, said: “I am extremely pleased with the result for this poor woman who put her faith in Mr Dixon and went along with what she thought was expert advice. For her to have to live knowing that she could have avoided the surgery, associated problems and permanent colostomy must be devastating.

“The compensation will never give her her bowel function back but will go a long way in helping her come to terms with what has happened, and try to live the rest of her life as normally as possible. It is reassuring to know that the NHS are taking claims against Mr Dixon seriously”.