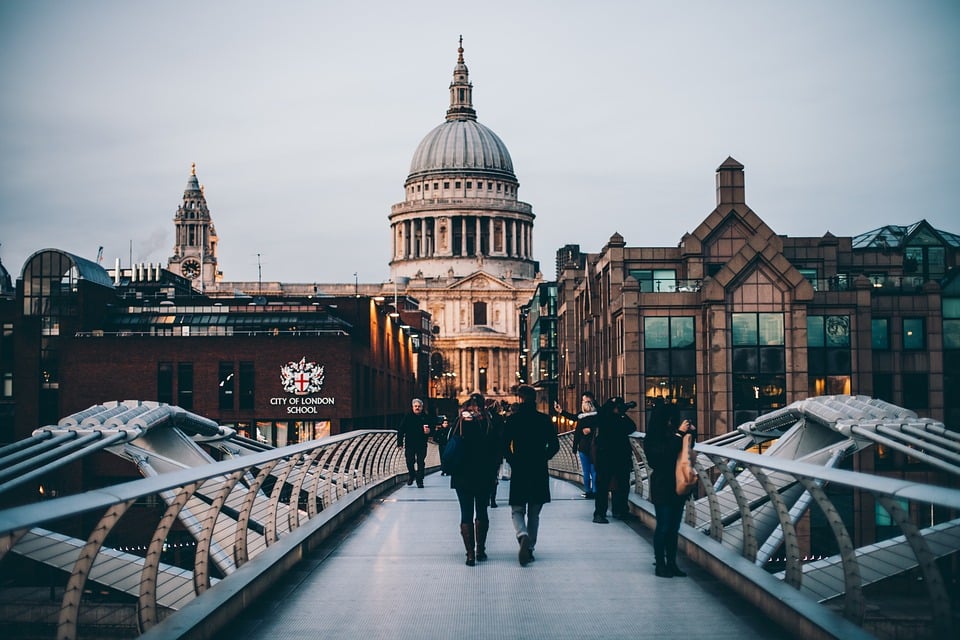 It’s not unusual to worry about taking too much time off work. Whether it’s for annual leave or sick days, many of us can sometimes feel concerned about appearing to be slacking or letting our team down.

During the pandemic, there was a huge culture shift in the UK, with many workers asked to work from home where possible and encouraged to avoid all communal workspaces when feeling unwell. But what are our attitudes to taking time off work now that working life has returned to normal?

We conducted a survey to find out how much people in the UK worry about taking sick days, and the results were clear. It appears that the impact of the pandemic has not changed the mentality towards sick days, with three out of four people in the UK admitting that they force themselves to go to work when they’re sick – with a further one in three worrying that their employers won’t believe that they’re genuinely ill.

Moreover, a quarter of our 2,000 participants confessed that they worry they’ll get fired if they take time off for a long-term illness.

Why do we feel the need to come to work whilst suffering? One explanation may be that 1 in 3 participants are concerned that other members of staff would think they were lying about needing time off.

We found that women are the most affected by their workplace anxieties, with a huge 79% admitting that they have gone to work when they have been too unwell.

The youngest participants were also revealed to be the most concerned, with 93% of 18-34-year-olds reporting that they’re worried about taking necessary time off.

Worryingly, nearly two-thirds of participants admitted to being mostly unaware of their legal rights when it comes to taking time off for a medical appointment, and nearly one-third of us aren’t aware of their rights as an employee at all.

Our view on the findings is that it is concerning to learn just how many people are worried that they won’t be taken seriously when they are genuinely sick. The research demonstrates how unaware the majority of us are about our workplace rights, and by the look of it, many are being taken advantage of. As an employee, you have the right to attend medical doctor’s appointments, and missing them in fear of losing your job could gravely affect your health.

If your illness has not been taken seriously or repeatedly dismissed by your employers and this has led to avoidable pain or suffering, then we can help. Speak to a member of our friendly legal team for free legal advice today.