Is the government pledge too little too late for the NHS? 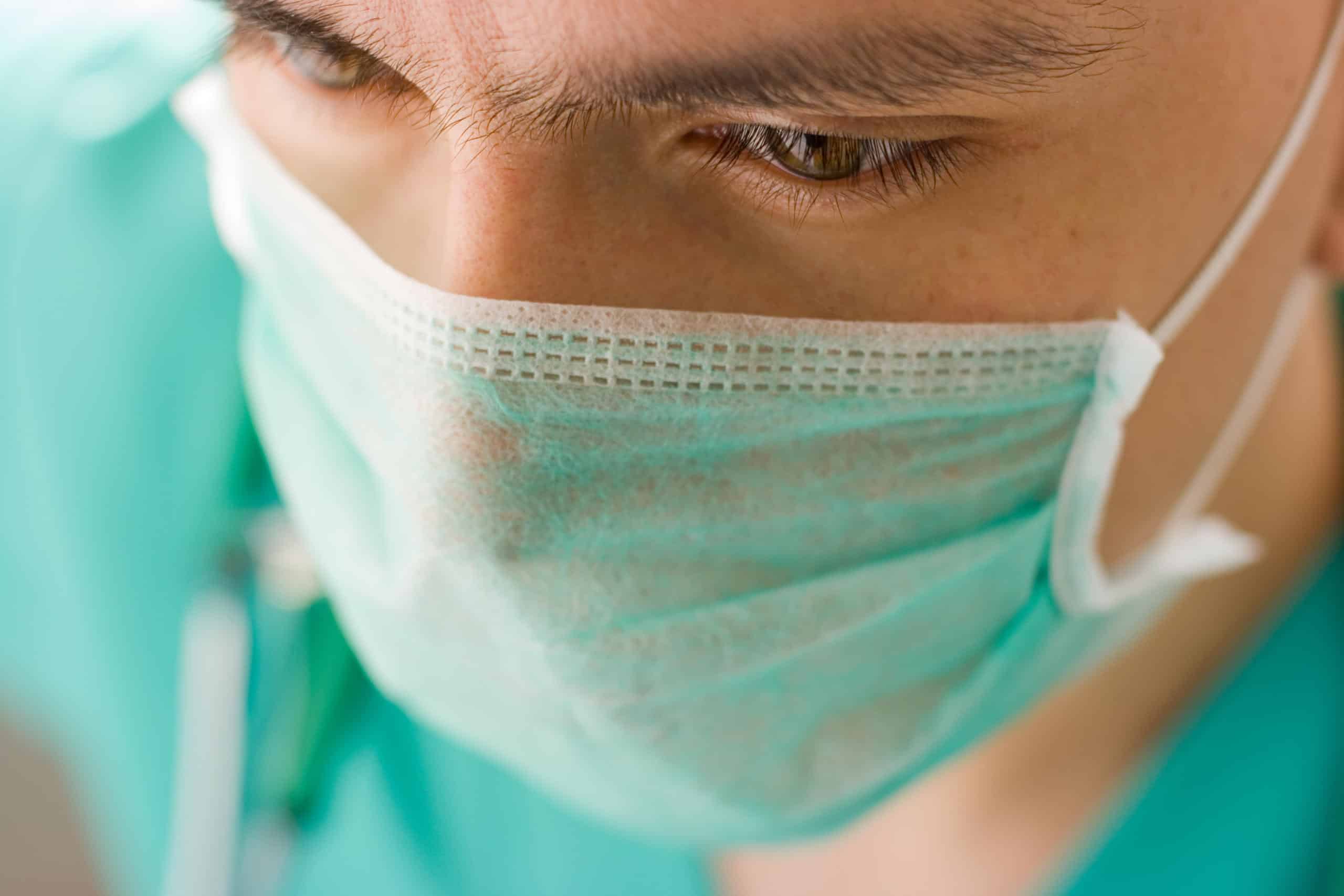 This is a disturbing trend that highlights the blurring between the winter crises and ‘quieter’ summer months. While the current government has pledged £1.8bn to upgrade the infrastructure and equipment, is this a matter of ‘too little, too late’?

Cash for new buildings is always welcome, but the NHS desperately needs more staff to cope with these peaks in demand.

The recently announced spending for the NHS is welcome, if that indeed represents new investment. But frankly, these figures suggest that much more is needed if the performance of the NHS is to be restored.

Attendances at A&E are also up by 4% from last year with 2.7 million attendances. As the UK’s population ages, experts believe that by 2040 nearly one in seven people will be over 75.

Do we need to look elsewhere for a viable solution?

Northern Ireland’s figures (March 2019) show on average that almost two thirds of patient treatment / discharge /admittance fell within 4 hours. As a result, 95% saw their care needs assessed for the first time by a medical professional within 36 minutes of arrival.

Clearly in cases where early diagnosis is key (such as sepsis and cauda equina), we know from experience that these delays can have catastrophic consequences for our clients. The sooner the diagnosis, the better their outcome.

While pledging £1.8bn is a start, it is hopefully not a one off payment and instead the start of a reinvestment scheme into our NHS following over 10 years of austerity and budget cuts.