Negligent use of forceps causes physical and mental pain 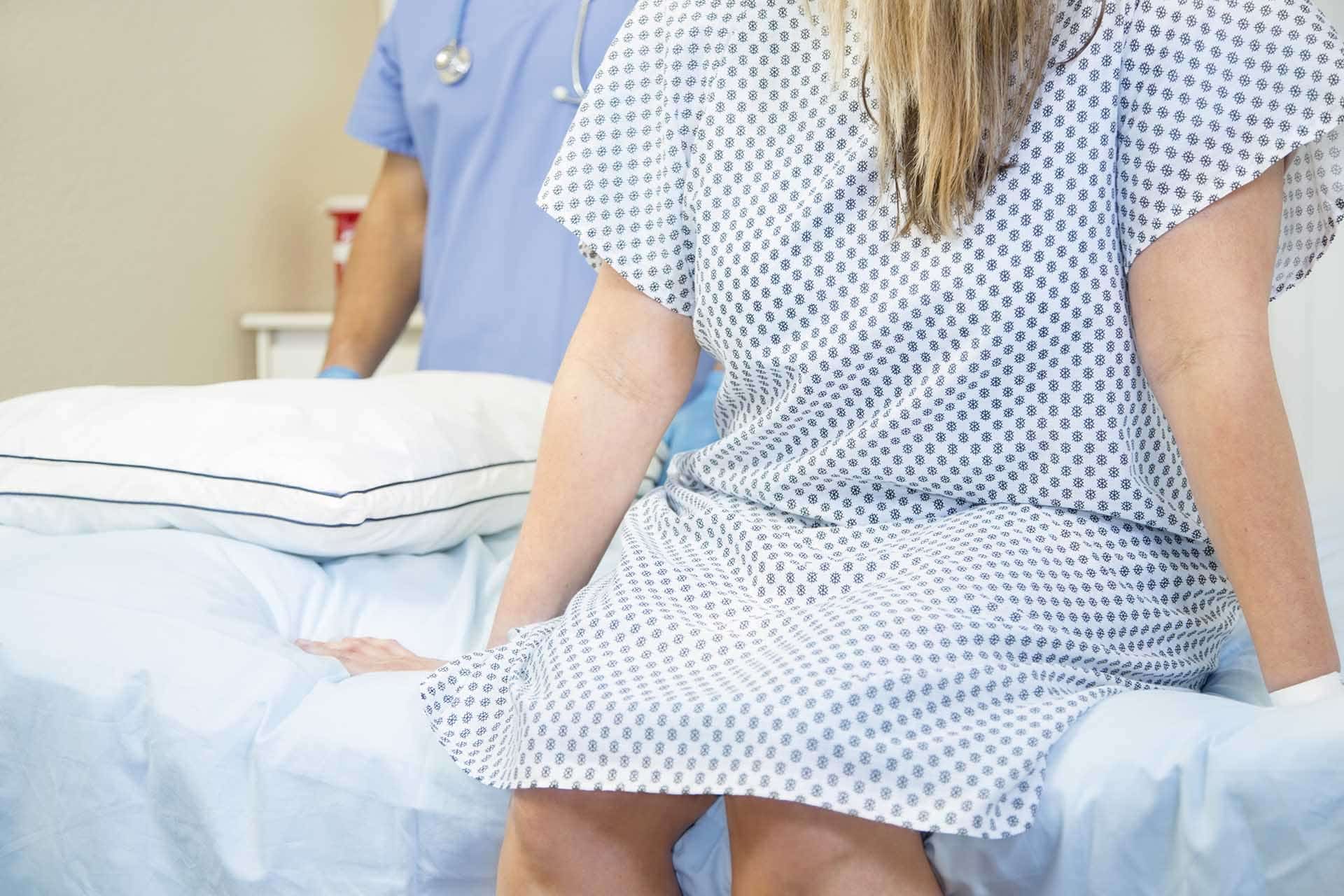 A mother has received £130,000 as a medical negligence settlement after the hospital that delivered her baby using forceps resulted in years of physical and mental pain.

The claimant, 33, who wishes to remain anonymous, received her settlement monies after it was alleged that a Mediolateral Episiotomy should have been performed during child birth instead of a Midline Episiotomy.

The Claimant alleged that to perform a midline Episiotomy increased the risk of a fourth degree tear significantly and unfortunately, the Claimant suffered the same.

The Defendant, Pennine Acute Hospitals NHS Foundation Trust denied that a midline episiotomy was performed and that if the same was, they deny such was negligent.

Medical Negligence Solicitor, Georgina Tither who represented Mrs B said: “Having worked with Mrs B over a number of years and understanding the severe extent of her injuries as a result of the hospital negligence, I was extremely happy to secure her a settlement. A settlement which we know will not put her back to her pre-negligence position but I hope will assist Mrs B in moving on from what has happened.”

On 25 January 2013, at 7am the claimant, Mrs B was admitted to Pennine Acute Hospitals NHS Foundation Trust in early labour at 39+3 weeks. Mrs B was noted to have Gestational Diabetes and 9cm dilated. At 20.40, Mrs B’s membranes were ruptured and at 23.10, Mrs B started pushing. At 00.36, Mrs B’s baby was delivered by forceps, with an episiotomy (surgical cut) being required, but Mrs B suffered a fourth degree tear allegedly as a result of the incision made.

The Defendant has been found negligent in performing a midline Episiotomy repair to Mrs B’s fourth degree tear.

Medical experts who assessed Mrs B’s case deemed that there is a higher risk to the patient in performing a midline Episiotomy.

As a result of the action taken by the defendant, Mrs B suffered irreparable physical and mental damage, including: