Specialist explains why modern TB outbreaks are still a threat

Latest TB outbreak is a threat and must not be ignored

Latest TB outbreak is a threat and must not be ignored 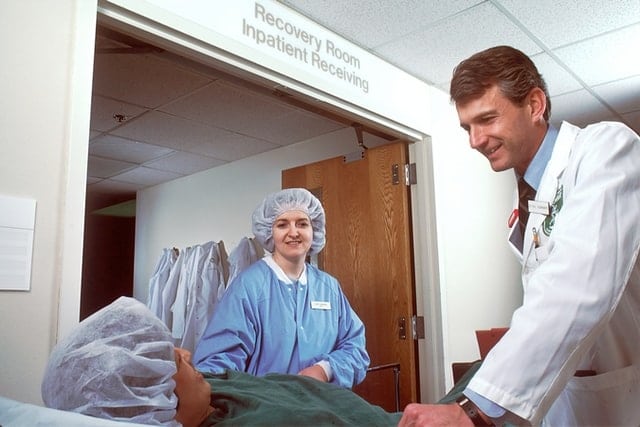 After more than 1,400 people from Carmarthenshire were tested for tuberculosis earlier this year, Patient Claim Line Litigation Executive, Daniel Crowder believes the recent outbreak should not be ignored.

The latest outbreak has already killed one woman, with an additional 29 infections reported in the Llanelli region alone.

Now further reports of the infection spreading throughout the UK are on the rise.

“Many people consider Tuberculosis to have been a disease of the past. The Greek physician Hippocrates described it as a pulmonary infection and defined its symptoms as weight loss, coughing and
blood in excretion that gradually led to death.

Tuberculosis, or TB for short, is a bacterial infection, that is usually found in the lungs but it can affect other parts of the body.

“With treatment, Tuberculosis can be cured as it is a bacterial infection but if symptoms are not identified and treated in a timely manner, this can cause prolonged suffering and sadly can sometimes lead to death.”

The BBC reported earlier this month that Public Health Wales (PHW), which carried out the testing in partnership with Hywel Dda Health Board, announced the TB screening as the largest staff had ever tested in the time available.

PHW also announced that they would write to patients individually by the end of June with the
results of their blood tests and anyone suspected of needing further attention will be invited to attend a hospital outpatient clinic.

Dr Brendan Mason, consultant in communicable disease control at PHW said, “The community response to the screening exercise has been excellent,” said.

“The staff undertaking the screening tell us that this is the largest number of people they have ever
screened in the time available, which is testament to how hard everyone involved has worked to ensure a smooth process for members of the community who attended.”

TB is commonly diagnosed by a persistent cough that lasts longer than three weeks. Some
symptoms also include saliva containing blood.

Other symptoms of TB can include but are not limited to weight loss, a high temperature and night sweats.