Why hospitals are offering cash to doctors amid pension crisis 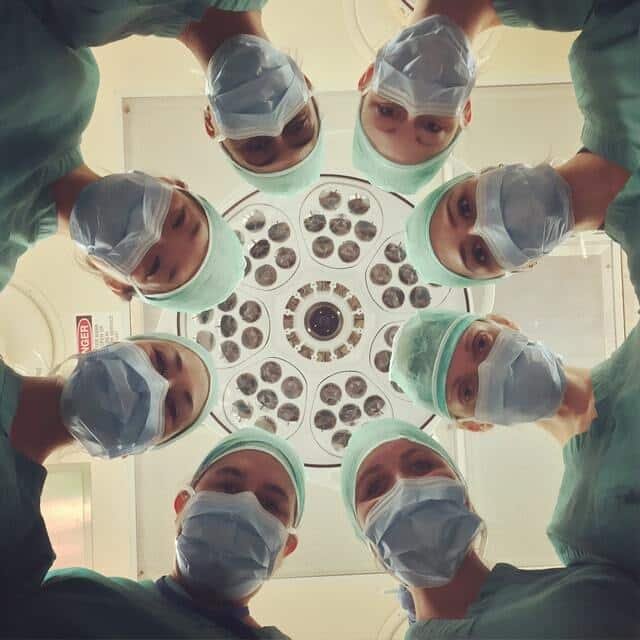 NHS hospitals are offering cash to doctors in a bid to tackle a growing pensions crisis, an investigation reveals. New rules say GPs and consultants can receive tax rates of more than 90 per cent on their earnings. Including their pension contributions if they earn more than £110,000 a year.

As such, this means consultants are substantially cutting back on any overtime as they can be taxed thousands for earning a penny over the threshold.

In response, Boris Johnson promises to “fix” the problem, with the Treasury to review the rules affecting high-earners.

However, an investigation by the BMJ reveals that 16 NHS trusts have taken matters into their own hands. This is amid concerns any Government action will come too late to prevent staff shortages this coming winter.

Pros and cons of the NHS Pension scheme

Under such schemes, doctors have the chance to opt out of their NHS pension. Furthermore, they can invest extra cash sums, equivalent to their employer’s pension fund contributions.

As a result, some trusts have seen up to 40 medics opt out of the pension.

But NHS senior managers say others are reluctant to leave the scheme. A scheme worth far more than the money paid into it.

A survey found that: 42% of GPs and30 % of consultants have cut their hours because of the pensions rules. Source, the British Medical Association.

Why are doctors refusing to work?

In some parts of the country, waiting lists have soared by 50%. Senior managers are also warning doctors are refusing to work, in order to protect their pensions.

In one case, a doctor who breached their £110,000 threshold income, by just £3, after doing an additional shift, triggered a £13,000 pensions tax charge, even though the extra income was not pensionable.

Are among those offering staff the chance to opt out of the pension scheme.

What are others saying about the NHS pension?

Mark Warner, director of organisational development and workforce at the Dorset trust, said:

In the absence of a national solution we felt we had to do something to address the operational concern of people reducing their working capacity.

But he also said the scheme has had limited take-up, with medics reluctant to leave the NHS pension scheme, and continuing to ask to cut their working hours.

Royal Cornwall Hospitals trust said it was being forced to use more agency staff because of the number of doctors who have cut their hours.

“The fact is that the NHS relies on quite a considerable amount of overtime work from senior staff, and the operation of the taper has put that at risk.

“There will always be a risk, where capacity is significantly reduced, that one short term way to plug that gap is by paying high rates for temporary staff.”

A Department of Health and Social Care spokesman said:

“We’re making it easier for senior clinicians to better balance their pensions. This is so they can spend more time with their patients in hospitals or GP surgeries without facing significant tax bills.”

“In addition to our comprehensive proposals to give doctors the pensions flexibilities they have called for, we are also taking immediate action.

“Guidance is being issued to trusts as soon as possible so they can provide flexibilities this tax year. Including offering doctors further support and reimbursing staff who opt-out of their pension scheme so doctors can continue to do the job they love.”