Devastated families made to feel at fault for infants’ deaths

Devastated families made to feel at fault for infants’ deaths 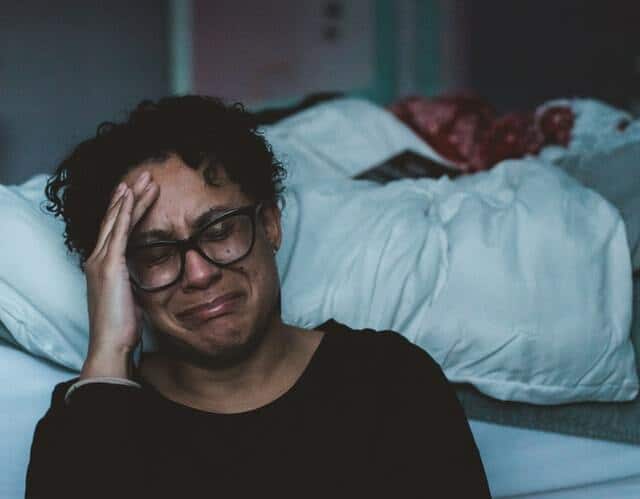 Patient Claim Line Assistant Litigation Executive, Lauren Taylor believes families shouldn’t be made to feel at fault after the loss of an infant.

“It is devastating that more families have emerged and there may be more still to come.

“The most concerning part of these stories is that the families were made to feel at fault as a result of clinical failures, such as failing to check medical records and delays in seeing a doctor.”

Kent NHS Hospital Trust: what we know so far

The trust is under the spotlight after its baby death rate is reportedly higher than the UK average.
Earlier this year, a BBC investigation reported at least seven preventable baby deaths may have occurred.

The Trust consists of five hospitals and community clinics and a figure close to 7,000 babies are born every year.

One of the babies, Harry Richford, died just one week after delivery in 2017. A post-mortem examination highlighted a ‘significant delay’ in resuscitation.

Since the investigation, reported January 2020, four more families have come forward.
In two of the most recent cases, the mothers are arguing the Trust left them feeling to blame for their babies’ deaths.

The Trust has since apologised to the families, acknowledging it has “not always provided the right standard of care”.

Since the investigation, a coroner has made 19 recommendations for improvement of the maternity unit.
A board sub-committee has also been set up to ensure the Trust complies with future recommendations.

In January, Lauren argued East Kent NHS Trust could have done more to follow CQC guidelines and that the NHS has to be absolute in its duty of care to patients.

“Like Harry’s parents, these families believe the death of their babies could have been prevented with better care.

“East Kent Hospitals NHS Trust have even admitted in three out of four of the cases, better care should have been provided.

“It’s interesting that two of the mothers were deemed high risk patients, yet there was a delay in receiving medical treatment.

“While the investigation continues, we can only hope that these families speaking out will make East Kent Hospitals take the criticisms more seriously and ensure changes will happen.

“It makes you wonder how many more families are going to come forward.”