How to spot the early signs of bowel cancer

How to spot the early signs of bowel cancer 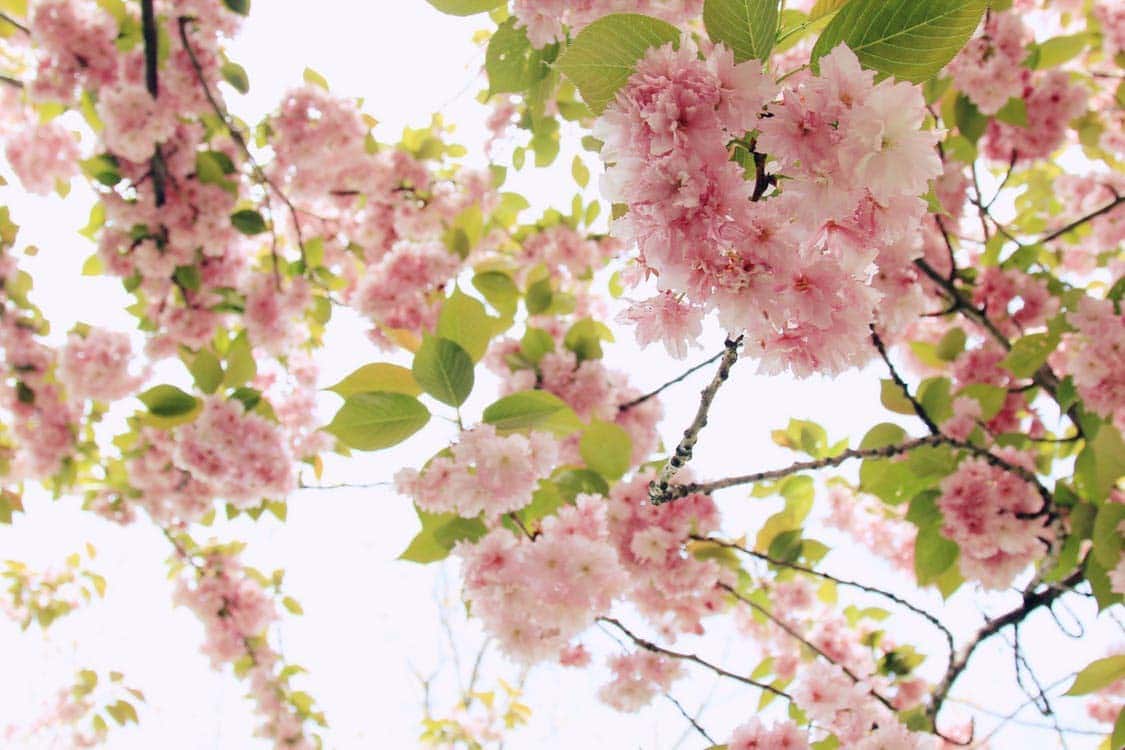 Recent studies have shown that GPs fail to spot two thirds of cancer cases. Jennifer Corcoran, an Assistant Litigation Executive at Patient Claim Line, has put together some useful information around bowel cancer and how you can spot the early signs.

Dame Julie Walters recently shared that she was diagnosed with stage 3 bowel cancer eighteen months ago. She shared her story with a fellow cancer survivor, BBC journalist Victoria Derbyshire. Her illness and treatment meant that she had to reduce her role in her upcoming project, The Secret Garden and also miss the premiere of Mamma Mia 2.

The actress had reported early symptoms to her GP and she was then referred for a CT scan. It was following this that she received the devastating diagnosis.

Fortunately, she responded well to a combination of surgery and chemotherapy and has now been given the all clear.

Celebrities can use their platform to promote awareness, start discussion around related issues and reduce stigma.

Bowel Cancer UK expressed their sympathy and shared a link to their website on Twitter. Many users of the social media platform then shared their positive experiences following early detection of cancer via the home screening kit that is offered to all adults over 60.

Bowel Cancer UK has been involved in advising the team at ITV’s Emmerdale for the upcoming storyline where character Vanessa Woodfield is to be diagnosed with bowel cancer. Soap operas play a vital role in highlighting health conditions and signposting viewers to further information and help.

Each of the screening programmes in the UK use home tests, which look for hidden blood in your stools. If you are registered with a GP and within the eligible screening age range, a test will automatically be posted to you, so you can complete it in the privacy of your own home.

What are the signs of bowel cancer?

Possible symptoms that can indicate bowel cancer include:

There are other reasons for all of these symptoms, but if you are at all concerned then you should visit your GP.

It can be difficult for some people to talk about bowel movements, but it is so important to know what is normal for you and be able to share any concerns with your doctor.

Who is at risk of bowel cancer?

As we all know, sadly cancer can affect anyone. However, there are certain factors that mean you may have an increased risk of bowel cancer.

What are the stages of bowel cancer?

What is the treatment for bowel cancer?

Treatment for bowel cancer will depend on the staging as well as other factors such as any other health conditions you may have. If you are diagnosed, you will be advised of all the options which can include any combination of surgery (to remove tumours and/or sections of the colon), radiotherapy (using radiation to tackle the tumour) and chemotherapy (a drug therapy that targets cancer cells).

For more information on any of this, visit bowelcanceruk.org.uk.