Suffering with sepsis has been life changing | Patient Claim Line

Suffering with sepsis has been life changing for me

Suffering with sepsis has been life changing for me 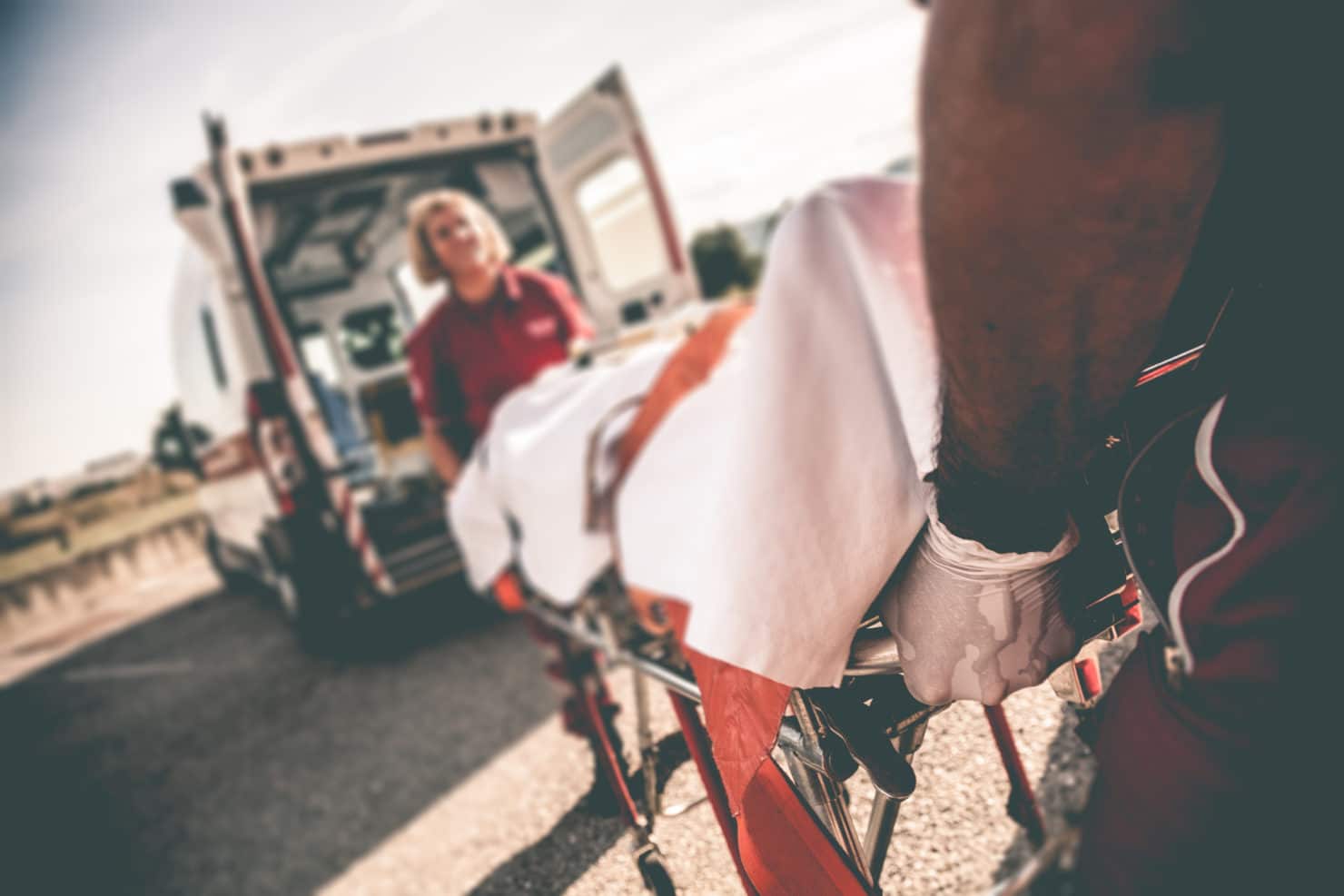 The following account has been anonymously shared by a legal team member whose Mother was diagnosed with Sepsis.

In late October 2016, I was working a long shift as a neonatal nurse and started to suffer with lower abdominal pain. I vomited and had diarrhoea and was unable to pass urine.

As the pain worsened and my temperate rose, I drove myself to A&E. There, I was given IV antibiotic and morphine.

After a few hours I was sent home. The following day I returned to work still feeling very unwell. On the way home from work I vomited again.

As I was feeling extremely exhausted, I went to bed but woke with a swollen abdomen. I had also vomited and passed urine in my sleep without noticing.

I rang my son and sister who called for an ambulance as I was unable to move. My blood pressure was too low for painkillers, so I was stabilised with IV fluid and carried out to the ambulance.

As I was in so much pain the ambulance was unable to move for over an hour until I was stable enough for the journey to hospital.

Once at the hospital, I was assessed after around 30 minutes.

Whilst I was waiting to be transferred to a ward, I suffered a sudden collapse.

I was then moved to the high dependency unit within A&E where I was fitted with a catheter and oxygen. After 24 hours I was moved to a different ward.

I was informed in the middle of the night that I had pancreatitis. This worried and upset me a great deal. My cousin had only recently died of this. However, after a few hours the surgeon returned and informed me that I did not have pancreatitis and it was in fact sepsis. I remained in hospital for 8 days.

Following my discharge, I made a very slow recovery.

I have now been diagnosed with chronic fatigue syndrome and suffer with lack of energy and strength on a daily basis.

I have never been able to fully return to my normal living and I have now been diagnosed with anxiety and clinical depression.

Suffering with sepsis has been life changing for me.