£450,000 settlement for woman after medical negligence

£450,000 settlement for woman after medical negligence 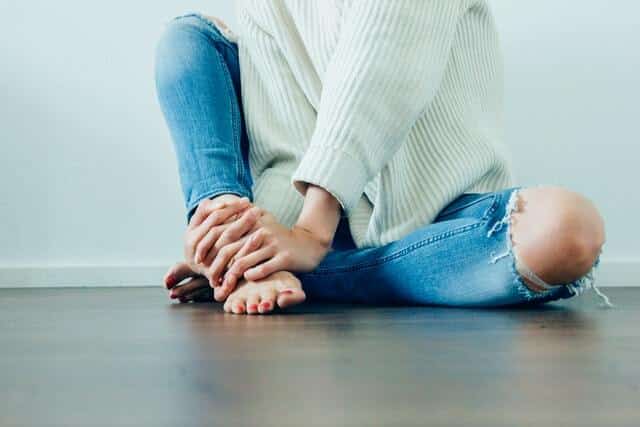 Janet attended her local GP in September 2014 with pain and discolouration in her left foot. She’d stubbed her toe four weeks earlier.

The 61-year-old from Sunderland was referred to City Hospitals Sunderland NHS Trust on an emergency basis because her toes were dusky and the capillary refill to her toes was sluggish.

When she arrived, she struggled to walk and complained of a burning sensation in her heel. She was diagnosed with ischaemic left toes. The surgical registrar found her left heel to be ischaemic – and wanted Janet to have a CT angiogram. Janet was not given anticoagulant medication and returned the following day for the CT scan.

The CT angiogram took place the following day and this showed stenosing foci in her arteries. No arrangements were made for an urgent angioplasty or anticoagulation.

That November, Janet returned to her GP and complained of a hot burning pain to her heel. She had not been able to put her shoe on that morning and her left foot toes were found to be black and getting worse. Janet was referred back to hospital on an urgent basis and she was seen a week later. Following this, angiography was requested but not on an urgent basis until January.

Angiography was not successful at restoring blood flow to her foot and Janet underwent an amputation of her left forefoot in March.

“Following initial instructions, we obtained Janet’s medical records and started to investigate her claim against City Hospitals Sunderland NHS Trust.We obtained a report from a vascular surgeon and she was critical of the care Janet received.

“She believed that Janet should have been provided with anticoagulant medication and received angiography much earlier. It was her opinion that her left forefoot would have been saved if this had happened.We sent a Letter of Claim to City Hospitals Sunderland NHS Trust and outlined Janet’s claim against them and stated the reasons why the care she had received was unreasonable.

“In addition, we also stated the consequences of this unreasonable care and the impact it had on Janet.Whilst we waited for a response from them, we continued to investigate Janet’s claim and its value.

“Unfortunately, City Hospitals Sunderland NHS Trust did not initially accept that the care provided to Janet was unreasonable and we had to issue court proceedings. Fortunately, following the disclosure of our evidence, they made an offer to settle that Janet was happy to accept.”

Janet is very happy with the outcome of her claim and is now planning to buy a new home.

She hopes that this will provide her with far more suitable living space which will dramatically increase her quality of life.

“Janet served her Schedule of Loss and medical evidence and was waiting for the Defendant to do the same. Although they wanted extensions to serve their evidence, we continued to push for a settlement meeting.

“The Defendant, however, made a good offer of settlement and the Claimant was happy to accept. Our client suffered life changing injuries, both physically and psychologically. She is also affected by phantom limb pain as well as right surviving limb pain with extreme limitation of movement.

Janet is also distressed by nightmares and panic attacks. This was a difficult case and this settlement will allow the Claimant to improve her home circumstances and quality of life.”