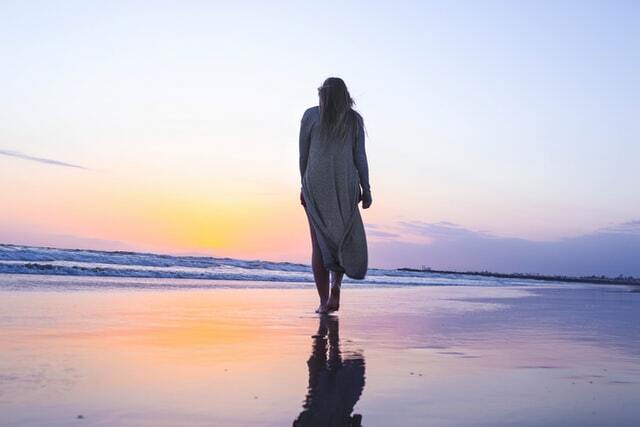 A ‘Never Event’ is defined as the “kind of mistake that should never happen” in the field of medical treatment.

In December 2019, Patient Claim Line were instructed to investigate alleged clinical negligence against the Royal Free Hospital, London. The case brought against the hospital was by our 53-year-old client for a suspected failure during breast augmentation surgery.

The surgery, which took place in November 2019, resulted in two different sized implants being used on our client, injuring her both physically and mentally. Our client required further surgery to correct the error.

This resulted in a delay in her recovery and complications with her wound which have left her with a more prominent and painful scar on one side. Our client also suffered a short period of deep depression and an exacerbation of previous mental health difficulties which required 6 sessions of therapy with a psychologist.

In December 2019, our client contacted Patient Claim Line and, after her case was accepted, Solicitor, Susan Healey and Litigation Executive, Melanie Morgan took representation of our client’s case. Although at this point our client couldn’t say for sure she was a victim of medical negligence, it was our client’s fear that during the consultation process things went wrong.
After contacting us and talking through her experience, it was our client’s concern that a failure took place during breast augmentation surgery to ensure the breast implants were the correct size during surgery.

Our client, a fitness instructor, had suffered mental health problems and confidence issues in relation to her body for many years. She had previously had breast augmentation surgery which had capsulated, requiring replacement implants in December 2019.

Upon gathering our client’s medical records, it became clear that a never event had occurred. Intra-operative checks are usually carried out throughout all procedures. It was found that, in this case, two separate sets of implants had been made ready prior to our client’s surgery. Unfortunately, instead of choosing two implants from the same set, one was chosen from one set and one from another resulting in two different sized implants being used.

The size of the implants had passed through three separate stages of checks during the operation without being noticed.
The medical records and complaint letter, that our client had already sent to the hospital, provided us with sufficient information to send a formal Letter of Claim to the Defendants.
Whilst the Defendant’s investigations were ongoing, we approached medical experts with a view to obtaining medical evidence to assess the physical and psychological injuries our client had sustained.

We were also keen at the time to make sure that our client received appropriate Psychological assistance to aid her recovery.

As a result of the mistake, our client suffered an exacerbation of pre-existing mental health problems, which included anxiety, depression and PTSD. She also required further surgery under General Anaesthetic to correct the error. The corrective surgery took place in January 2020 only weeks after the original operation. It was also performed by the same team who performed the original surgery which caused a great deal of anxiety for our client.

Due to the second surgery taking place only weeks after her original surgery, our client’s wound took longer to heal and the scarring became red and more pronounced on one side. Our client also required six sessions with a Psychologist in order to assist her in understanding her psychological reaction to the surgical error.

Whilst approaching the experts, the Defendants responded with an admission of liability and offered a settlement of £15,000.

Although we did not have formal evidence from expert witnesses in relation to our client’s injuries, we estimated that the claim would be worth between £15,000 and £20,000. We attempted to agree an increase from the Defendants for the sum of £20,000 and they agreed to increase their offer to £17,500, which our client accepted.

Our client received a final settlement for £17,500. She has since been able to pay off some of her debts, which had caused her additional stress during the Covid-19 lockdown. As a self-employed a fitness instructor, she had been unable to work for extended periods during the pandemic restrictions.

In conclusion to the legal proceedings, Melanie told us:

“This case was interesting in that our client’s main injury was a psychological injury. She was very distressed when she first came to us and just talking about the incident caused her to become very upset.

“Fortunately, we supported our client in obtaining help from a psychologist, and it was extremely rewarding to be able to see her progress and improve.

The compensation has allowed our client to pay off a lot of debt which has improved her mental health greatly and helped to put her back on the road to recovery. This is what compensation claims are all about.”

Our client has since shared her own views of Melanie’s representation. She said in a customer survey:

“Melanie was superb from beginning to end… a complete professional with empathy and understanding. Excellent.”